Re: Email limit exceeded - What happens?

posted Sep 3, 2022 10:57:03 PM
0 230 0
Turn on suggestions
Auto-suggest helps you quickly narrow down your search results by suggesting possible matches as you type.
Showing results for
Search instead for
Did you mean: 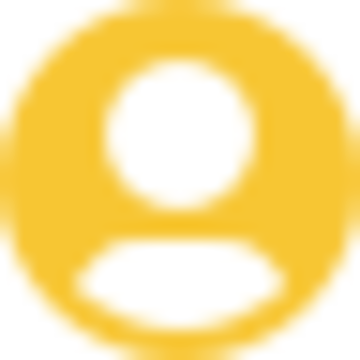 I currently have the pro plan and therefore have the limitation of 5000 unique email adresses per day for the “send email” automation. What would happen on a given day if I exceed this limit?

Would it just fail until the next 24h period starts and therefore all the automation triggered above that limit will just fail?

Would it go beyond the limit and let you off the hook with a warning? Would it start to eat your monthly limit (5000*31) until you reach it?

Thanks in advance for your reply.

Airtable is not a mass emailing service. You’ll need to use a transactional email service like MailGun or SendGrid or Mandrill to send your emails, and you can easily automate the process with a professional automation/integration tool like Integromat:

Integromat lets you connect apps and automate workflows in a few clicks. Move data between apps without effort so you can focus on growing your business.

You might also find some luck with Airtable’s SendGrid app, but that can’t be automated in any way whatsoever.

It is 5000 other unique email addresses per day in my plan (Pro Plan). Thanks for your hint at other services but this doesn’t answer my question. Sorry.

Their support articles (and all of my pro bases) say 100 per day.

Maybe that’s a new limit for enterprise bases, but my enterprise bases actually don’t say anything at all on them (which implies unlimited), so who knows what’s going on.

Would love to get it cleared up by support@airtable.com. 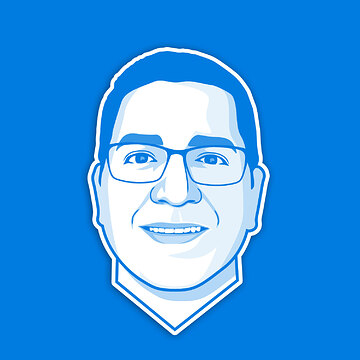 Thank you both for your replies. whether it is 100 or 5000 the question remains the same.

I have a education & non-profit account for research purpose. That might be the explanation for the difference. The importance of the question is what happens when any limit is reached. Do workflows simply fail? If that is the case, I need to find a way to construct my experiment so that it is done in batch of max limit # per day. 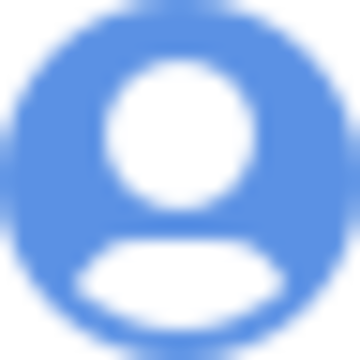 I would also like to know what happens if you exceed the email limits on the pro plan (100 unique email addresses per day and 50,000 total emails per month). Does AT simply stop sending emails once the limits are reached? Or is it more of a guideline and as long as you aren’t regularly exceeding the limits it will continue to work?

We would need to email support@airtable.com to see what they say, but my guess is that it would act just like the automations act, which is that it simply stops.

@Timo_Schuler @Chris_Pearson , I’ve personally experienced exceeding the daily email limits many many times… and, unfortunately, the experience is really bad:
• The automations you use to trigger the emails simply fail (“Failed to run” with an error message “Sending this email would exceed the daily limit on unique non-collaborator recipients for the current billing plan.”).
• And then there’s no way to pay extra for extra runs or go for “credit”… all automations just fail.
• The worst thing - there’s no way to re-run all of those automations in bulk so the next day you need to manually re-run every single one of them.
• And if you do this - then often you’ll also exceed the limits the next day… then re-run again… in a vicious circle :grinning_face_with_big_eyes:

If you’re using AirTable email automations make sure that after the action of emailing - you also add an action to “Uodate” the same record and place “Sent” in a simple text field. This way at least you’ll know exactly which records have been emailed and which ones - not. Then instead of re-running each failed automation manually you can just trigger all the records that match the automation trigger criteria and don’t have a word “Sent”.

p.s. AirTable sends a warning email to you when you get close to reaching the daily limit… but at least in my case I always see it too late.

Yet another great reason to use a professional automation tool like Make for all of your automations, where you can simply pay for more automation runs and you will always get alerted with warnings if you’re about to exceed any limits.