Discover what data silos are costing your org in our commissioned Forrester study. Learn more

posted Nov 23, 2022 6:07:43 AM
Topic Labels: Automations
0 106 2
Turn on suggestions
Auto-suggest helps you quickly narrow down your search results by suggesting possible matches as you type.
Showing results for
Search instead for
Did you mean: 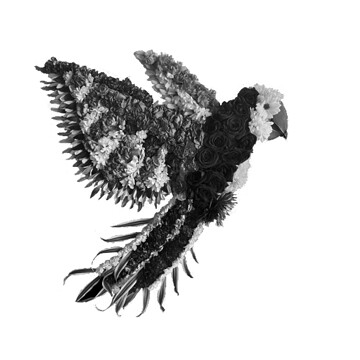 Every day I update all of my clients on the items I need from them so I can keep their projects on track. Having separate records for every single subtask is overkill so a single record is the parent record and I use the rich text check boxes “”/“” to keep track of the subtasks.

As the clients completes subtasks, I manually draft up an email or text with what is still needed.

So I’m looking for a way to filter out subtask #2 and only leave me with:

Airtable does not give us a way to split apart data from a field within a formula, so you will not be able to do this as an automatic feature within your table. However, it should be possible to make this happen using a script (or a script action within an automation).

EDIT: years later and I still forget about those regex functions! @Adam_TheTimeSavingCo’s solution is super clever!

Hmm, you could potentially try to do this via regex maybe, resulting in the following:

And from there you could manipulate it further for your email?

And here’s the formula: