posted Jan 21, 2021 5:29:47 PM
Topic Labels: Automations
Solved
Jump to Solution
1 679 5
Turn on suggestions
Auto-suggest helps you quickly narrow down your search results by suggesting possible matches as you type.
Showing results for
Search instead for
Did you mean:

I’m setting up my first Airtable Automation where I have two fields: Date and Status. If a Date field is on or more than 7 days old (for instance, if today is January 21, I would need it to pull from dates that are January 14 or older), I need the Status field to say “Old.” For dates that are within the past week, I need it to say “New.”

When I set up the Automation, I get a failed test, with “Received invalid inputs” as the error message. I have a feeling it has something to do with my Record ID not matching up, but I don’t know what to do there and I’m having trouble finding documentation on it.

Any help is appreciated. Thanks! 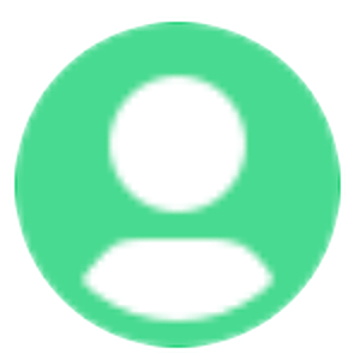 It looks like you have put the Status field where you should have put Record ID. Set it like this…

It looks like you have put the Status field where you should have put Record ID. Set it like this…

Thanks @augmented! I knew it was something simple like that.

Now, when I run the tests, it says it’s successful on both the Trigger and the Action. But, when I turn the Automation on, it’s not updating the records, they’re staying the same as what I’d entered in that field before. And, if I create a new record, and assign it a date, it maintains its default value from the Single Text field type that I’d set, rather than adjusting it based on its age.

You can look in the test of your trigger to see what record(s) matched the conditions. There’s a lot of info in there.

Thanks for testing it! It does work on new records created after turning on the Automation, but I suppose I thought it would update existing records to meet the new criteria. I can live with this as a solution, I just need to create my Automations before I enter my data.

If there’s another workaround to getting it to update existing records, let me know! Thanks again!