posted Nov 4, 2020 4:02:56 PM
Topic Labels: Scripting extentions
0 899 4
Turn on suggestions
Auto-suggest helps you quickly narrow down your search results by suggesting possible matches as you type.
Showing results for
Search instead for
Did you mean: 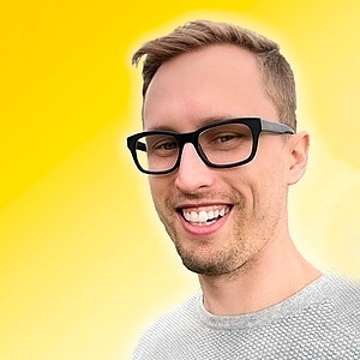 Hello. I have a series of actions in an Automation set up to create records (tasks) when a new project is created.

Sometimes there’s a snafu and the project is created accidentally or there’s a mistake. Meaning I need to re-run the steps in the Automation but they won’t run again on their own.

I thought I could create a script to choose a record (Project) to run that specific Automation that creates the records (Tasks).

Is this possible or would this all have to be generated by a script?

TLDR: Can you run an Automation selectively by a Script > Record Picker

Technically. Your script could turn a checkbox “on” for that record, and set the automation to run when records with checkboxes ticked.

Oh wow, I like that better. Thanks for the simple solution.

Any chance you know if my (more difficult) original question is possible?

Nope. The only way to trigger an automation is to make some change to a record, or to create a record.

Thanks for the clarity.