Convert number with decimal to string

posted Oct 23, 2021 8:15:11 AM
Topic Labels: Formulas
0 532 1
Turn on suggestions
Auto-suggest helps you quickly narrow down your search results by suggesting possible matches as you type.
Showing results for
Search instead for
Did you mean: 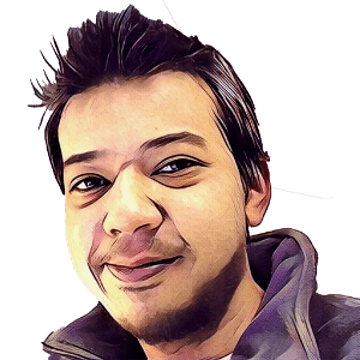 I’m trying to convert a number to a string. I have a field called ‘Version number’, which is formatted to take two decimals. I want to use this version number in another field as a string because I’m concatenating to generate a document filename. So for e.g. if the version number field is 1.00, I’m trying to write a formula that generates a string “myfile_v1.00”. The problem I’m having is that when I use the approach suggested in the documentation, 1.00 is being converted to “1” and so I’m getting “myfile_v1”. I want to retain the decimal value in the type conversion. I suspect had the decimal part been something other than .00 it would have also been converted to string, but I want this to be the case even if the decimal part is .00

I could use some help with this.

The formula I’m using is:

You can use my app Ready Made Formulas to easily create a formula that will format a number as a text string with a fixed number of decimal places.

This particular formula does require a premium license. You can weight the price of the license versus the value of your time in looking for an alternative solution.