posted Feb 22, 2019 8:52:43 AM
Topic Labels: Formulas
0 1499 4
Turn on suggestions
Auto-suggest helps you quickly narrow down your search results by suggesting possible matches as you type.
Showing results for
Search instead for
Did you mean: 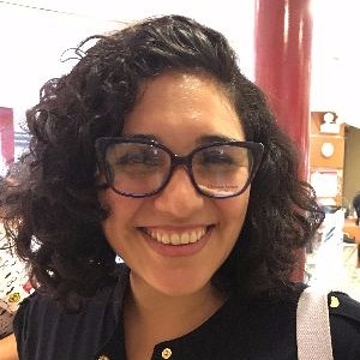 I have a base where I register exam questions. I class them by Subject (linked table field); I would like a formula that enumerates them by subject, for example:

Can it be done?

The potential problem I see with trying to automate the numbering is that it would go askew if your records ever get re-ordered. For example, the second instance of Pharmacology could end up higher in the record list than the first one, meaning that the formula would cause their numbers to reverse, throwing off the reliability of the system (assuming that you want the question that ends up labeled as “Pharmacology 1” to stay that way permanently).

Believe me, I can see the benefit of having them be automatically numbered. That way you wouldn’t have to search through the list to figure out where you’re at in the numbering scheme with each subject. I just can’t think of a way to do it that would still work in the event that the record order ever shifted.

Interestingly enough, I just discovered another user who appears to be seeking the same thing (or something very similar from what I gather):

HELLO! I have been wracking my brain trying to figure out how to make this seemingly easy function work and keep hitting dead ends. Basically, I have a list of schools we manage, and I need to assign a phase number to them as new projects are created. The problem is, they are not submitted in order, and we have about 230 schools. I need to be able to count how many times prior this school has had a project created so I can keep track of what phase number we are on. I have a sheet where all inc…

I haven’t read the primary reply in detail yet, but considering that it begins with “You’re going to have a devil of a time,” my gut says that my initial assumption is correct. 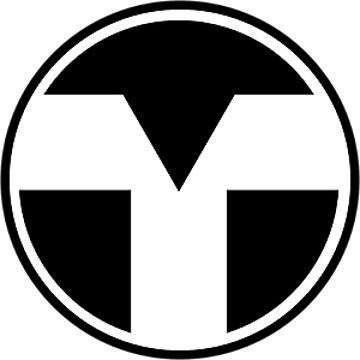 To add my 2 cents to this topic: I had something like this that I wanted to do, but like most of the people who have commented here, I didn’t want the values dynamically reassigned. The best solution I could come up with was a combination of grouping and sorting. For example: in the original example, you would group by Subject, then sort by Date Created (or some similar field type that’s more applicable for your purposes). You can then create a separate “int” field that you input manually, and each exam question can have “int” concatenated onto the end of the “Subject” string. Not perfect, but doesn’t change if you need to edit the ordering or add new questions.

I found a way to pull this off, and posted details in the Show and Tell category. The post includes a link to a sample base that you can copy to see the full setup.

Summary This setup allows Airtable to automatically number collections of items that may not be in sequential order. Item length can be either fixed or variable, with only minor changes needed to the core system to accommodate the latter. Example To borrow from the thread that inspired this endeavor, say you’re building product codes that have a variant sub-code, and want that sub-code to automatically increment each time an item of a given product code is added in a new record. However, it n…