posted Jan 17, 2022 12:41:33 PM
Topic Labels: Formulas
0 373 0
Turn on suggestions
Auto-suggest helps you quickly narrow down your search results by suggesting possible matches as you type.
Showing results for
Search instead for
Did you mean: 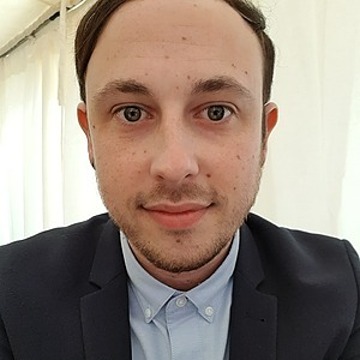 I have two tables. Hardware and Ratings. Hardware is linked to Ratings and rolls up different ratings for hardware records.

I have a roll up field in the Hardware table called ‘Average Rating Back’ which rolls up all the ratings (from the Ratings table) per hardware record to create an average. The formula I’m using here is:

I have a formula field as below in the Hardware table which converts the roll up fields integer and turns it into stars (essentially an average rating).

If I don’t have an integer in the roll up field then the text will appear as per the IF statement. If I do have an integer then I use REPT to show a star per integer i.e. 2 = :star: :star: .

This was all working fine until I just received an #ERROR! after the roll up field rolled up a ‘5’ and a 4’ rating for a hardware record.

Do you know where I’m going wrong?