How do you gather creative approvals and feedback?

posted Oct 11, 2019 11:29:54 AM
Topic Labels: Formulas
0 766 1
Turn on suggestions
Auto-suggest helps you quickly narrow down your search results by suggesting possible matches as you type.
Showing results for
Search instead for
Did you mean: 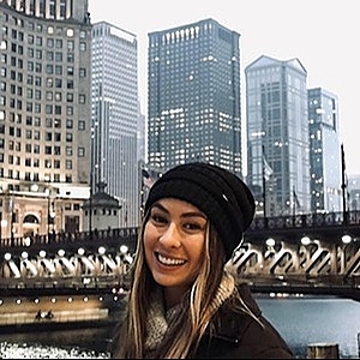 A feedback conversation in Airtable would happen at the level of a record. The comments wouldn’t be directly on the “Image” (I’m not entirely sure I understand what you mean by that), but they would be directly on an “Image Record”.

Here’s an example of what that could look like:

This is a record (row) in a table. It has various fields (columns), one of which is an attachment field with an audio file attached. There’s a contributor field that indicates who contributed this entry, and a few other fields for notes, Topic tags, etc. On the left side, next to the title of the record, there is a little blue bubble with the number 20 in it, indicating that there is a comment thread on this record with 20 entries in it.

Expanding the record reveals the comment thread on the right side of the expanded record:

So you can just imagine your image in the “Attachments” field in place of the audio file that is there in my screenshot. In an expanded record like this, you’d be able to see a medium-largish sized thumbnail of the image there. And you’d be able to carry on a conversation with any collaborators in the database in the comments thread.

And then you can easily implement mechanisms for approvals as well, either by checkbox fields, ratings fields, or a “Collaborators” type field called “Approvals” where people add their name if they “approve” of a piece.