Nesting IF Function for multiple fields

posted Sep 29, 2021 9:47:01 AM
Topic Labels: Formulas
0 234 2
Turn on suggestions
Auto-suggest helps you quickly narrow down your search results by suggesting possible matches as you type.
Showing results for
Search instead for
Did you mean: 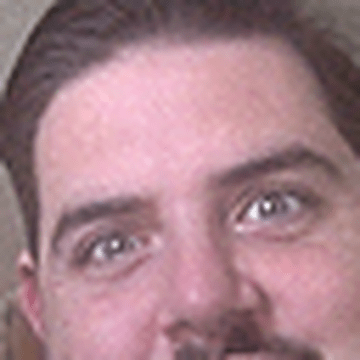 I’m trying to nest a long string of “IF” statements to populate a field and keep getting errors back (Sorry, there was a problem saving this field). I think it might be because I’m targeting different cells with my “IF” parameters…

Can someone help me design the correct formula to handle the following:

Any help would be greatly appreciated!

You’re getting errors because the IF()s aren’t nested they’re comma separated (you can’t have loose commas outside of quote marks or within a function) and there’s spaces between “IF” and the parenthesis. Each of your IF()s have three arguments already which means they can’t really be nested. The format of an IF() statement is

Since they aren’t nested and the conditions don’t appear to be mutually exclusive, the result of your formula with proper syntax might look like this:

I suspect you did actually want these nested, and assuming you’re trying to ask Does {CELL1} = FALSE() and not Does {CELL1} have a value, this is what it would look like nested:

Kamille has great advice on how to write nested IF statements. However, she had to make several guesses regarding what you want. If her formula doesn’t work for you, can you please post screen shots of your data and the desired result?

I also have a slightly different syntax for writing nested IF statements. I am not using your field names for output values and I am not sure what you want. Also, depending on your cell values, it is not necessary to use = FALSE() or = TRUE() as you can directly test the “truthyness” of the value.