Use number from Single Select in calculation formula

posted Jun 16, 2019 7:15:16 AM
Topic Labels: Formulas
Solved
Jump to Solution
2 4216 4
Turn on suggestions
Auto-suggest helps you quickly narrow down your search results by suggesting possible matches as you type.
Showing results for
Search instead for
Did you mean:

I am using a single select column with options as predefined numbers, 1 to 6 - representing hours (time sessions). I would then like to multiply the selected option with X (day rate) and output the result in a currency column (total cost).

I can’t get it to work. Is it possible? I would like to use a single select instead of a number field to input hours.

Hi @valushk - the single select output isn’t a number but a string, so you need to convert it to a number to use it in a math formula:

Hi @valushk - the single select output isn’t a number but a string, so you need to convert it to a number to use it in a math formula: 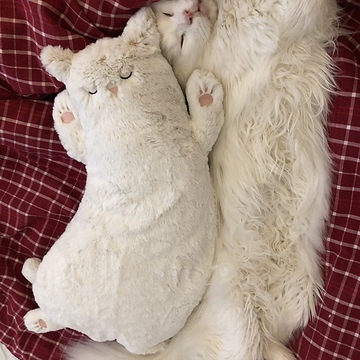 Hey JB, I have a similar problem but the single select output is in a lookup field, so the VALUE() command does not work. In case you know of a solution would appretiate finding out. Thanks, Tom

Hi @Tomas_T - if the lookup is a number, you don’t need to wrap in in VALUE() - you can just take the field and multiply it (or whatever operation you need to do)

Hi Jonathan, thanks for writing. - The lookup was actually a single select, so I couldn’t compute on it. What I did was create another field that would use the VALUE() function to give me the number from the single select field, in the same table. After that I would lookup that field (which I hid in the first table), and I could actually compute on it in the second table.

However, I’m facing a general issue with using multiple tables and lookups. Maybe something an app would solve? Basically when I create a lookup field in a new table, I have to use an automation to populate this new table. The problem is, the automation does not run in reverse when the conditions are no longer being met in the first table. Do you know what I’m saying?
On the other hand, this actually works when I do it in ONE table. I can create an automation saying: “when this, and this, and this is true, then populate this field”. And then I create another automation saying: “when this, or this, or this is not true, then make this field empty”. It’s kinda cool and works.

So since I’ve been using Airtable for a few days only, I’d like to ask someone experienced, whether there is any serious downside to simply putting all data into one table with many fields, and then using views to show certain groups of data / fields only. Or whether I should create different tables and interlink their records.