posted Oct 17, 2020 5:31:03 AM
Topic Labels: Formulas
0 644 2
Turn on suggestions
Auto-suggest helps you quickly narrow down your search results by suggesting possible matches as you type.
Showing results for
Search instead for
Did you mean: 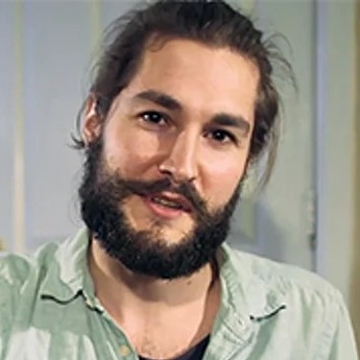 I have a base providing the back-end of a ReactJS app. It has worked really well in production for multiple years. Now I have some tweaks to make to the base formulae BUT I’m scared of breaking them… “if it ain’t broke, don’t fix it”!

So I’d like a version history on specific formulae, in case I need to roll back the changes I’ll be making. Base backups won’t suffice, since a roll-back means potentially losing data that users may have entered since that last version of the base. I need something more granular, allowing me to roll back single columns.

So I’m curious: beyond manually copy-pasting the formulae out from Airtable UI into a code repository, is there any recommended version-control for Airtable formulae? Has anybody else already asked this and ended up going with the manual option? The affected columns number 15-20 but there’s only likely to be this onece-off edit, so the manual approach could serve well enough. But I suspect it will become a more relevant question as we start to want to version-control our Apps scripts too (where we see more frequent code changes).

I haven’t tried doing version control of my formulas yet, partly because I tend to do fairly rigorous testing before making any big changes. A big part of how I test is to duplicate the formula field I’m thinking about changing, and do my tests in that copy. Nothing else references that duplicate field, so I’m free to play as much as I want. Once I’m certain that my changes don’t break anything, I copy the formula to the original field and remove the copy. If I’m making larger changes that affect multiple fields, I’ll sometimes duplicate the entire base and run my tests in that copy. Maybe I’ve just been lucky, but so far I haven’t hit a situation where I’ve needed to revert back to a prior state.

I store my more complex formulas in a code repository along with comments. The comments simply reside in the same file as the formula and when I want to use the formula, I copy just the formula part.

I also use a code repository for my scripts.