Polish your Data with Auto-Tagging

posted Oct 2, 2019 11:17:37 AM
7 3730 3
Turn on suggestions
Auto-suggest helps you quickly narrow down your search results by suggesting possible matches as you type.
Showing results for
Search instead for
Did you mean:

The other day a friend of mine watched as I imported 7,000 support tickets from Jira into Airtable and then auto-tagged them in less than a minute. He was amazed; I was yawning.

I suppose it’s a pretty cool thing, but we often get good at something(s) and forget about how much time they save and possibly how much more useful the data becomes when we attend to the seemingly little things like consistent keyword tagging through automation.

I use my Airdrop framework to do this - it’s a simple script management system that allows me to use ordinary javascript functions in Google Apps Script (or in Airtable) to perform acrobatics on Airtable data and all without setting up a new API app every time I need a new API process. But I think you can also do this through Zapier, Integromat and your own API code of course.

Airdrop allows me to frame an API process in a pseudo-code script like this:

Once this script is made “active”, Airdrop will run this function passing the support Titles field values and getting back the comma-delimited keyword tag list and finally, dropping the results into the Tags field.

The function references a list of stopwords (cCommonWords) which is an array of commonly used words that are non-operative and should be disregarded as tags. I’ll publish that below along with the text of the javascript function itself.

As someone who is not an engineer, I am having trouble following these instructions to do the same. Could someone elaborate a little to help me out? I would really appreciate it. 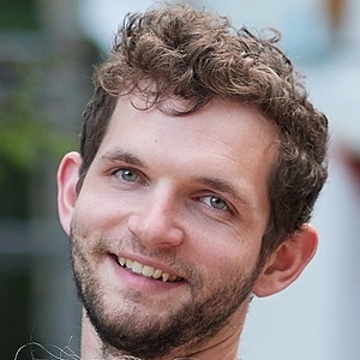 Thanks @Bill.French! I remember reading this post before automations came out, and thinking “This is great but I don’t have a server somewhere to activate code.” Now, with automations, scripts and a few tweaks, I was able to recreate it without any external tools!

The automation triggers once on the condition that the “Title from Cal” field is not empty, and then performs a script action and an update record action.

The script action has 2 input config variables: The “Title from Cal” string, and the record ID.

Script is below. There are only a few tweaks from @Bill.French’s original script.

Finally, the last action updates the record, with the output from the script going to the “tags” field.

And that’s it! Hope that helps anyone trying to use this same method.