posted Aug 26, 2019 6:05:05 PM
3 2280 9
Turn on suggestions
Auto-suggest helps you quickly narrow down your search results by suggesting possible matches as you type.
Showing results for
Search instead for
Did you mean: 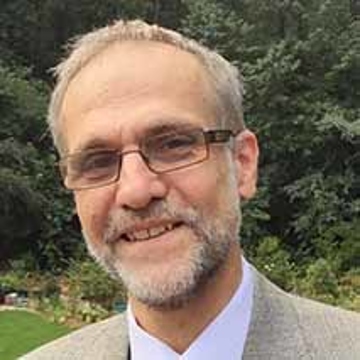 The Computer Museum of America (Roswell, Georgia) is using AirTable to make a timeline of the digital revolution. Thanks and a tip of the hat to DragonDrop—found on the AirTable Community Forum— for assisting in the export. The photograph shows just one decade of what will eventually span from the Abacus to AI & ExaScale computing. IMG_9497|375x500

I can see from the photo you shared that my life is a superset of your timeline - yes, I’m that old.

Oddly, I see that in the early 80’s some of the PCs I used in the early development of FireFile (which eventually became LapLink when the term Laptop was coined (roughly '83).

FireFile was a utility I co-developed for NASA in ~'80/'81 to move data efficiently from [Grid Systems] (riding on the shuttles) and IBM PCs to Victor 9000 PCs (floppy drives were incompatible). Three years later it was reborn as LapLink and we sold 53 million copies through the late 80’s and I think it reached another 100 million users in the early 90’s just before Ethernet became pervasive.

Any chance you can share a high-res version - would love to read the detail.

Let me check with the curator to see if he is OK with releasing the file—what you see in the photo is only one decade—admittedly a very robust one—but your review would probably be valuable—we have sourced our data as carefully as possible but I am sure there are errors and omissions We only have 15’ x 100 ft of wall space for this timeline, which means we are condensing our descriptions to fit in as much as possible. As it happens, we also have concurrently an exhibition of computing in space, highlighting the co-evolution fo rocketry and computing culminating in the Apollo programs. 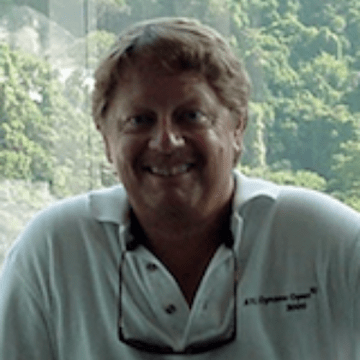 Cool stuff! Are looking for artifacts? I have some very old software still in shrink wraps and other stuff from the early 80’s.

We have about 250,000 artifacts—more than we will ever display. I don’t now if the curator even has a list of things he needs. He is very interested in acquiring supercomputers. I know we need a CDC 6600 and and IBM 360. We need copies of the older Cray Operating systems (presumed lost) We have everything Apple ever made, and most of the important artifacts from the Micro and mobile era. That said, if you have a list of your holdings, you can send submit it and see.

Ha ha! I’ll check my garage for a stray Cray.

It’s unlikely I have much of anything that’s of interest, but best wishes on the project.

Hi @David_Laufer - Timeline looks great! (thanks for the HT).

For those interested in these things, we took David’s base and, using the Airtable API, rendered it on a web page. We used a web layout as this gave more design flexibility than the AT page designer (e.g. fonts, background colour for each card title). The long web page was exported to PDF and this was a suitable format for the high definition print that David was after (or maybe he converted it from PDF to something else before printing). Definitely one of the more unusual and fun AT projects I have worked on!

rendered it on a web page

I only ran it locally as the purpose was to get the PDF rather than publish a website. I built it with Vue JS, using Axios to make the API requests. If I get chance, I’ll do a write up on the forum about the general principles I used. It really was a means to an end though, so the code would need to be changed to make a public-facing production website.