Checking 404 status of all URLs in a Column

posted Aug 16, 2020 7:58:12 AM
Topic Labels: Scripting extentions
6 1157 5
Turn on suggestions
Auto-suggest helps you quickly narrow down your search results by suggesting possible matches as you type.
Showing results for
Search instead for
Did you mean:

I have pasted around 500-600 URls in a column and I want to know 404 statuses of all the URLs in the Next Column or in “view Blocks” (want to know which URLs are live and which are not). I am not so good at scripting. Can You Please help?

I am also interested in something like this. For example, my column is named textarea-address I would like for the script to check all the URLs that are inserted in that column 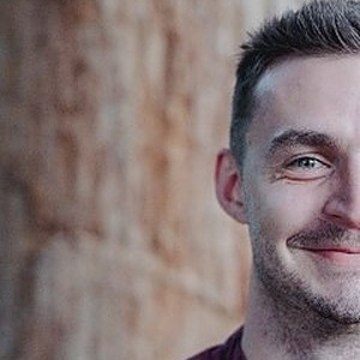 Any luck with finding a solution? I am looking for the same. 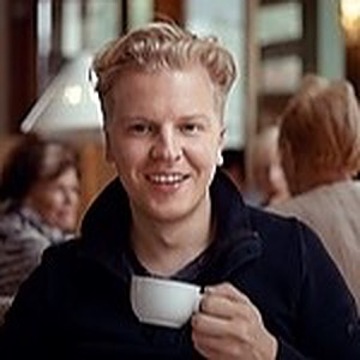 That’s actually fairly straightforward to do.

Inside an automation you can use the fetch() method to call the url and it will return the status code.

Here is an example automation of how this could be implemented:

First we set our url field as an input variable on the lefthand side of the automations view.

Then we run the following script:

This will try to fetch the url and if successful outputs the status code, which will be 200, 404, etc.

You can now use that output value in the next part of you automation.

There is one caveat when calling this method inside an Airtable automation: it won’t follow redirects and just throw an error instead:

Normally you’d be able to setup fetch() in a way that it will follow redirects, but that’s not supported in Airtable automation scripts:

TypeError: Requests that follow redirects are not supported currently

This happens for example when there is a http → https redirect.

The problem is, that we won’t get a response code and the error message we get inside the catch block is useless.

Depending on your use case, just setting the output text to “error” could suffice.

This is just off the top of my head (i.e., untested), but how about something like this:

Since the original requirement only seeks to mark 404s?