posted Jun 8, 2021 7:41:00 AM
Topic Labels: Scripting extentions
0 935 4
Turn on suggestions
Auto-suggest helps you quickly narrow down your search results by suggesting possible matches as you type.
Showing results for
Search instead for
Did you mean:

I wrote my first script, tested it and it works ! I Used the Script template from " Table optimizer" to convert “wide” table to “long” one.

Now I am trying to utilize this script in my Automation routine using trigger and it doesnt run. I coped and pasted script into Automation, but when I test it, it give me error:

TypeError: input.config.table is not a function

Not the same environment, automations run on Airtable’s own servers. input.config is no the same thing in the cloud, it’s basically a variable.

edit: come to think of it, it is the same thing, you’re just observing the test run and tackling an issue from a different perspective.

anyway, re-declare the symbols giving you trouble and get rid of the input.config object from the original Automation script. 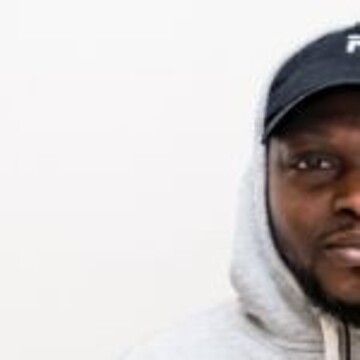 Hi @kuovonne @K_V , I looked at the documentation you recommended, but couldn’t get it to work. Would you be able to look at my script to say what’s missing?

In order to get the script to work, you would need to rework most of your script. Everything that has squiggly red underlines would need to change. If you want more personal advice on how to do this, you can book a meeting.

On the other hand, it looks like you are just trying to timestamp a record with the time an automation has run. You may be interested in my Automation Helpers Scripts. One of the scripts output a timestamp that can be used in a later Update Records action.