posted Sep 17, 2020 12:26:53 PM
Topic Labels: Formulas
0 1050 6
Turn on suggestions
Auto-suggest helps you quickly narrow down your search results by suggesting possible matches as you type.
Showing results for
Search instead for
Did you mean: 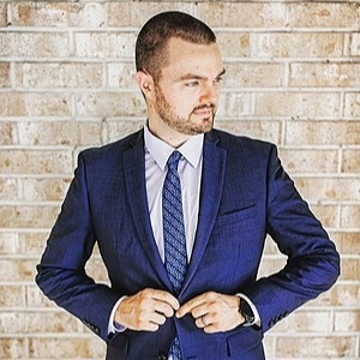 I would like to do what was accomplished on this thread except to add the additional steps of updating another row in another column once the loop reaches a specified number.

Please see the picture for reference on what I would like to accomplish:

It’s hard to tell the relationship between the two columns, and how grouping should affect the numbers.

Note that the auto-numbering method in the thread you referenced creates a repeating series of numbers based on when the records are created. It is independent of the grouping of records.

That said, if you want a series of numbers to repeat from 1 to 25, you can use the following formula, which is the same as the one you referenced, except it goes to 25.

You can also have a different formula based on the same Autonumber that increases how many multiples of 25 the Autonumber has reached.

Here is a screen shot where the repeat is at 5 instead of 25 so that you can see the change.

Again, this system is based on the creation order of the records (after the autonumber field is created), not record group.

This also might not be quite what you want. If not, could you try posting again with a bit more details and a different screen shot?

Thank you for your prompt reply. I will try this out and provide feedback on if this works with my scenario. If it doesn’t work I will do a more thorough explanation of what I need.

So we’re almost there…I need to be able to apply this formula to a specific group of records that share a common link that I apply to a group field. Meaning, that the function starts from 0 with each group field.

As I said before, this method will not work with record groups. Record grouping is simply one way that Airtable displays data. The data in the actual records is not aware of the groups. A record has no idea which other records are in the same group as itself.

:thinking: ok, well I guess I will have to create a separate table for each group then… 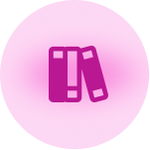 what is the formula on the increase every 5 iterations pls?