posted Jun 17, 2016 9:22:29 PM
1 2875 7
Turn on suggestions
Auto-suggest helps you quickly narrow down your search results by suggesting possible matches as you type.
Showing results for
Search instead for
Did you mean: 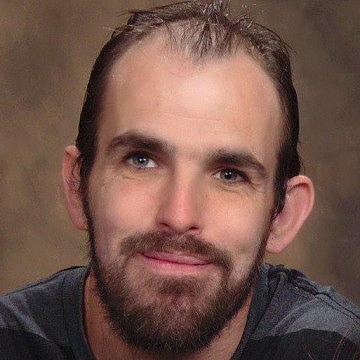 From 2007 until around 2011 I was the Director of Operations for the Destiny Search Project of which I was also a Founder. The original Destiny Search Project was formed in 2007 after the disappearance and search for missing Destiny Norton in Salt Lake City, Utah. In 2008 the group was organized into a Non-Profit and operated for several years. This included searches for Camille Cleverley, Hser Ner Moo, Susan Powell and others. Unfortunately with the departure of some of the board of directors operations came to a close. For some time, it was hoped to bring back the project and improve upon it, and make it available nationwide. At one time an open source software project was even started but it also ended when the primary operations had been ended.

Now several years later, and with new technology and online tools available the hope that Destiny Search Project could allow for community volunteer based organized searches for missing person can now be realized. The goal of this new project is to make a system and tools available that anyone, anywhere can launch a community-based volunteer search in a matter of only a few hours.

The new system and operations manual is now ready to be released.

So why posting here? Airtable is the missing link in the software I had long been hoping for. not only that it now has the potential to be better than in my dreams. In the operations manual linked above is a full description of how the new system would work, including links to a demo of an Airtable setup.

This has NOT been field tested yet but we are now waiting for the possible opportunity if should, unfortunately, present itself.

I will gladly take any feedback, about the Airtable implementation, or the Destiny Search Project in general.

I wanted to provide an update to this. Over the past week, Destiny Search Project was activated for the search for Kaylee Sawyer in bend, Oregon. This was the first full run with our 2.0 system and using the Airtable setup.We had registered over 250 volunteers, created over 30 teams, and had 25 maps that were in the system.

Airtable was amazing. I was working on part of the operations from clear across the state. The point person in Bend that setup there and ran onsite operations had never met me, worked with Destiny Search Project or had used Airtable. He was trained on the system and using the site in under an hour!

There were also side benefits of using this as our system as well we had never even thought of. We can share the database, and mapping in real time with law enforcement. After the search was completed we received everything as .csv and also provided that to the authorities. We also have views now that we can give to the families after with email information on most all volunteers to follow up with thank you letters,

Airtable is going to be a game changer in what we do. This system is now (and I’m confident in this) ready to be deployed by groups nationwide when the need arises. Destiny Search Project also received donations to complete our reincorporation and other items. In December we will be attending the Oregon Sheriffs Association conference to present the system to them as well.

Thank you, AIrtable! You may not know it, or believe it but in the future, this is going to help save lives. 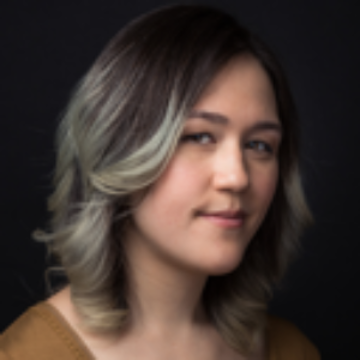 Thank you very much for sharing this with us. It’s humbling to learn that Airtable has contributed to such a meaningful project.

We have received our incorporation papers back from the State of Oregon. We also got news that we have access to the new beta features from Airtable :slightly_smiling_face: Really excited and already looking at implementing both the Gallery Views and Groups into the 2.5 version of the system. Running into a few minor issues here and there but figuring out workarounds. Once the 2.5 completes our own beta process we will share screenshots :slightly_smiling_face:

In the next few weeks, we will launch our website and would love to include a link to Airtable and show its logo. Though there is no official connection (yet?) we want to show our thanks for having this online service that has made our plan really come together.

So a couple quick question to anyone that comes across this; Based on what we have shared so far would the API be something useful for tying the system directly into our website once it’s up? Any other thoughts, questions, or comments about our implementation or what Destiny Search Project does? 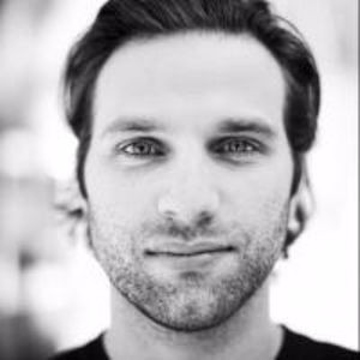 The API would absolutely be useful for displaying the data you manage in Airtable on your website.

I have extensive experience with the API and Wordpress. Message me if you’d like to talk further!

Thanks, Not really sure in what way we may want to use it but would be great to talk and see what may be useful and help in our process.

the wordpress plugin Airpress is updated and has a screencast tutorial that can help you get up and running. PM me if you have any questions. http://wordpress.org/plugins/airpress

Wanted to provide a new update. We continue development of our program, and the use of Airtable. Our biggest announcement though would be from last week:

Thanks to Airtable we have been invited to participate in the beta of a new ability coming soon to users. It is called Universe and you can turn a base into a template for others to use. We cannot thank Airtable and the staff for thinking of us and including us in the beta.

Here is our blog about this new program and how its going to be another game changing moment in missing persons: