posted Dec 5, 2019 11:28:59 PM
3 2074 3
Turn on suggestions
Auto-suggest helps you quickly narrow down your search results by suggesting possible matches as you type.
Showing results for
Search instead for
Did you mean: 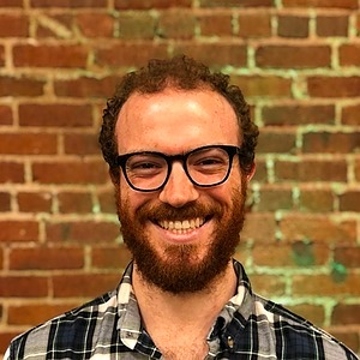 I use a single base (Contuity) as my relationship manager, task manager, journal, brainstorming tool, invoice generator, and more.

Scenario:
Journaling is good for you
I was using voice memos to record a 10 minute audio journal entry every day and I didn’t want my audio journals to be seperate from my written journal entries (in Airtable).

I set up a single click mobile “start recording” program that saves the audio as an attachment.

What’s been great is discovering how frequently I use it. People suggest we record a part of a conversation to bring up later so we don’t need to take notes. I just press the shortcut. I copy them on the email so they can do as they please, and I’m able to link them in my personal CRM so I can find it with no effort later on.

Have you used airtable integrations to save audio or other types of files from emails?

Have you have been able to Update an existing record instead of create a new record?

It’s an interesting approach but I think it’s worth exploring further so sorry for resurrecting this post if it’s too old to respond but nobody did, so I wanted to reply.

My idea is to create the record on Phone /iPad and later need to add more details. Updating a record on mobile device is inconvenient because:

So… I am playing with the idea to use email to do individual updates of the records. For example, my record includes an image, title, price and “item number”. Later I want to add “Description”. So I am thinking to use email where the subject of the email would read something like “AIRTABLE SKU 0001” , where 0001 is the item number. Zapier or Integromate or Automate.io (or IFTTT maybe) would take the email and put the content of the email body into the column “Description” based on the "item number 0001.

I believe same could be done with recorded Audio file.

I have already setup Google Cloud Speech API to process Audio file in Airtable (Wav and Flact only right now, but in future also mp3).

Since AirTable doesn’t allow recording voice into the record, using email would work nicely, but I needs to update existing record in my case.

Thanks for bringing up the email idea. I am going to try it later this year and provide an update (unless somebody else has it done already… please chip in).

I like where your head is at on this. Transcribing text would be wonderful. You could set the subject like as something and run a “find” through zapier. I also could imagine that doing it though something on Miniextensions or through a bubble.io app would work. 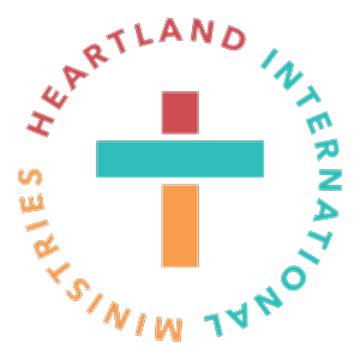 Hey guys, this was the only thread I could find on the forum related to my need to record an audio note or voce message directly into a record. The media add button has many options for links, but only one to create a photo via the interface itself. I’d like to see a voice message button added. My same ask in via this video. I need a way to give a link to a form to our field partners around the world so they can record their story behind the media asset they are uploading. If Airtable can not do this please share apps and no-code methods that can. Thanks and have a great weekend https://youtu.be/nBXwr81M-as