posted Jan 5, 2022 9:25:59 AM
Topic Labels: Automations
0 665 2
Turn on suggestions
Auto-suggest helps you quickly narrow down your search results by suggesting possible matches as you type.
Showing results for
Search instead for
Did you mean: 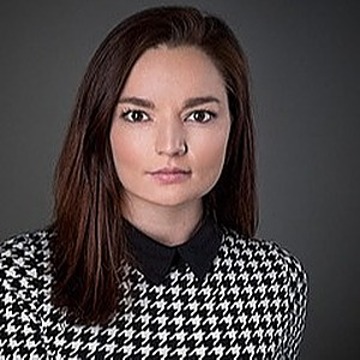 THEN - run this script (below) and update the record.

This automation runs randomly - I need an automation that will assign 1,2,3,4,5 in order and then repeat that order. 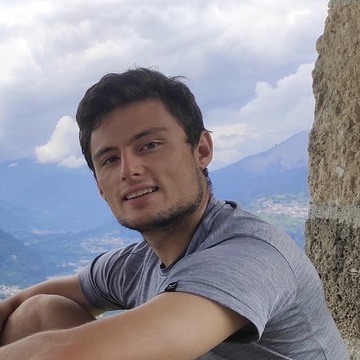 hi @Meghan_Weeder,
I actually recently worked in a similar use case for a client. He needed to make sure that each of his employees received the same number of tasks (and each new task would be allocated to an employee as soon as it was created). The approach I took is having a rollup field in the employee table that would count the number of tasks that had been assigned to each employee. Then from the script I would check all the employees and check which employee had the lowest number of tasks assigned to him. Then I would assign the task to that employee.

In your collaborators field, have the following fields

When the automation runs,

Note that when picking out the record ids for the Update Record actions, you will have to “make new list” of the values from the “Find records” action.

Note that this will assign collaborators in a circular fashion–it will not identify the collaborator with the fewest tasks. That requires a different logic, and is best done in a script (although there are ways of managing it without a script).