posted Oct 12, 2022 1:38:58 PM
Topic Labels: Automations
0 183 1
Turn on suggestions
Auto-suggest helps you quickly narrow down your search results by suggesting possible matches as you type.
Showing results for
Search instead for
Did you mean: 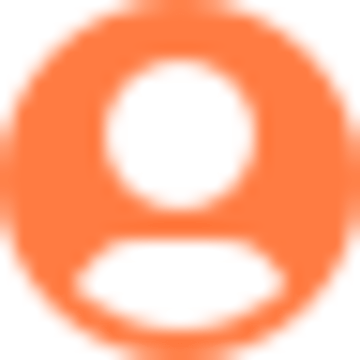 Hello, I am trying to create an automation for assign shifts to contractors.

Here is the current structure:

Step 1 and 2 function just fine. I know that Step 3 will require a script.

I used a few of the previous help posts for this subject on the forum to piece together a script that I believed would get the job done.

Here is the script:

I get the following error when running:

TypeError: recordObj.getCellValue is not a function or its return value is not iterable

The value of the the “Confirmed” field at the moment is null (it is blank). I know this likely has something to do with it but I cannot figure out what needs to change.

The script is pulling in the correct values for “newRecord” (the record that triggered the automation) and “records” (all records that need to be updated from step 2).

I attempted to query the “record” string inside of the loop after reading that .getCellValue needs the record object to execute, but this did not help.

Hey man, if you could invite me to your base I could help you troubleshoot this