posted Oct 31, 2022 1:08:53 PM
Topic Labels: Automations
0 104 1
Turn on suggestions
Auto-suggest helps you quickly narrow down your search results by suggesting possible matches as you type.
Showing results for
Search instead for
Did you mean: 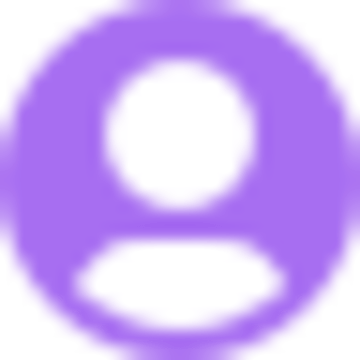 I need a timestamp when a certain option is added from a multiselect list. I can’t use the “Last time modified” timestamp, because I don’t want the timestamp to change if other options are later selected from the multi select. I have created a view for records to filter into as soon as the specific option is added from the multi select list, but I am still having trouble time stamping the day the record moved into that view, and never have it change.

You can have an automation run when the multi-select contains that option, combined with an editable date/time field that has permissions set such that only automations are allowed to update timestamp field.

When the automation runs, update the record with the timestamp. You can get the timestamp from a script. If you are not comfortable writing that script yourself, I include one in my package of Automation Helper Scripts that I sell.

Note that this system has the potential to use up a lot of automation runs.

Action 2 (update record): update the triggering record to set the timestamp field with the value outputted by the script.