Prevent automation triggering if value is changed by another automation

posted Dec 17, 2020 1:00:28 PM
Topic Labels: Automations
1 362 3
Turn on suggestions
Auto-suggest helps you quickly narrow down your search results by suggesting possible matches as you type.
Showing results for
Search instead for
Did you mean: 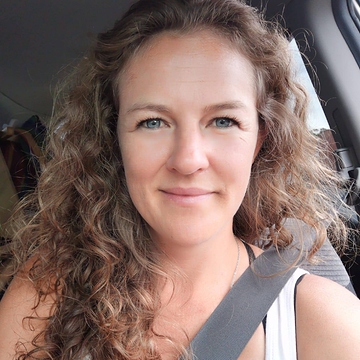 I have a situation where shopify inventory levels in airtable can be changed manually by a user or automatically by shopify when a product is sold.

I have an automation that watches changes to the stock level value and on change, triggers an automation to update shopify via a webhook via integromat.

The problem is that when an order is placed in shopify, this automatically changes the stock level in airtable via integromat, but, this also triggers the airtable automation which then updates shopify again.

How can I prevent the automation from running if the stock level change was a result of an automatic update from shopify rather than a user created update action to the stock level please?

I have tried looking at last modified by but this doesn’t change whether it’s an automation of a webhook that changed the value.

Any help would be gratefully received.

‘Last Modified By’ doesn’t change whether it’s an automation or an external service that affected the change in value - in my case at least. This was my first idea that I mentioned above.

Sorry I missed that part of your post. I believe external sources uses your API key so Airtable considers it “you” making the change. Is there any way data from Shopify comes in that only happens when Shopify does it?