posted May 19, 2022 2:15:42 PM
Topic Labels: Automations
0 476 6
Turn on suggestions
Auto-suggest helps you quickly narrow down your search results by suggesting possible matches as you type.
Showing results for
Search instead for
Did you mean: 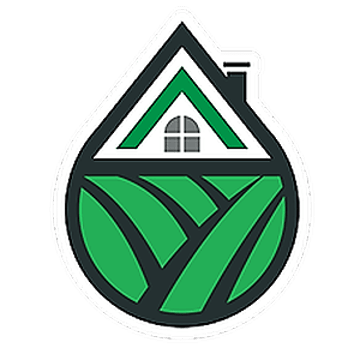 I have 3 fields: NAME, MESSAGE and URL.

Could someone please help me with doing this. I have the webhook URL and I’m looking to create an automation that runs each morning at a specific time to look at records within a VIEW. IF found, send the 3 fields for that record to that URL.

Thank you very much!

You could pass the values of your fields to the webhook by formatting them as JSON. If you create an Input Variable for each of those three fields, the script could look something like this:

^ the above assumes you’re processing just one record. If you need to search through a View and send data to the webhook for each record in that View, that would require a different setup.

Thank you very much. If I ran an automation with this, wouldn’t the automation look at the records in this view and then process the script for each record? 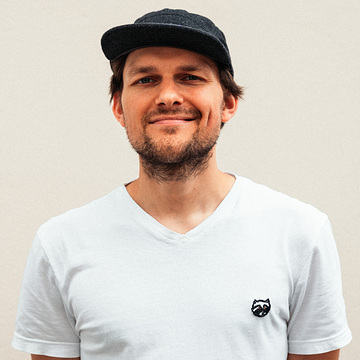 If you use the trigger “When record enters a view”, it would process every record that enters the view, so processing one record at a time (so Kamille’s script should work imo).

Thank you for the help. Being a newbie and not understanding the code, I’m getting errors.

Here is my table:

And the code with the error:

How to change things depends on

If you need one request per record, one method is to use two automations and a single control record in a different table that is linked to your main table.

Creating the link from the control record will also set the backlink field in the actual records. The next automation should trigger “when record meets conditions” with the condition of having a value in the linked record field. This automation can use Kamille’s script. Be sure to setup the input variables in the left panel of the script editor. Then have another action that removes the link to the control record.

The first error will be when you’re declaring variables:
let {Message Name, Message, Link URL} = input.config() → variable names can’t have a space between them

The second problem (not error I think) is then when you’re assigning the variables as values in the object:

In the object, you have pairs of key (left) + value (right). The value shall be the value from the input config (which you have to define on the left side before). You put quotation marks around the values, which basically makes them a string. But what you want is the variable you declared before from above (without quotation marks).