posted Mar 9, 2022 2:39:32 AM
Topic Labels: Automations
0 317 2
Turn on suggestions
Auto-suggest helps you quickly narrow down your search results by suggesting possible matches as you type.
Showing results for
Search instead for
Did you mean: 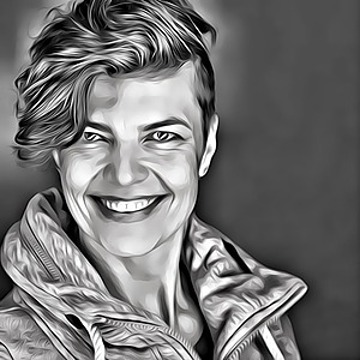 I have tried everything, just cannot get this to work
Screenshot here:

Yeah, unfortunately, the “find records” action doesn’t work in the way that the vast majority of us Airtable customers actually wanted it to work. It’s extremely disappointing.

The “find records” action will ONLY generate an array of found records — which can be used for sending emails to that array, or dumping that entire array into a single field. But that’s it. You can’t actually loop through the records in the array and update each record individually (unless it’s a found set of only one record).

Since you can dump all the Record ID values into a single field, you might be able to figure out something different that way, but in general, there are only 3 ways to work around this limitation:

don’t think my usecase is worth step 2 or 3, so I’ll just process manually for now