One of my base is really slow

posted Feb 16, 2021 2:09:57 AM
Topic Labels: Base design
0 2217 4
Turn on suggestions
Auto-suggest helps you quickly narrow down your search results by suggesting possible matches as you type.
Showing results for
Search instead for
Did you mean: 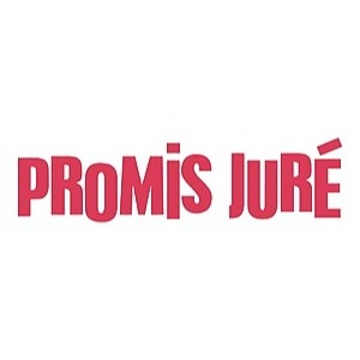 For the past 8 month, i have been building a base with logistic and sales activities. (we started before the “sync” option released)
this base has :

When i try to open big tables, the loading takes 20s sometimes !

what is the best approach to fix this situation ? 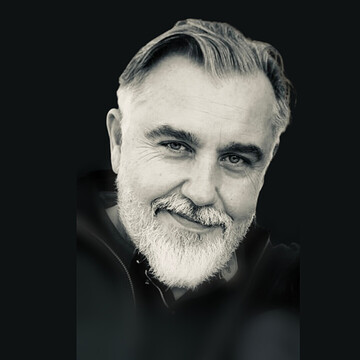 If you have a lot of data using Sync and keeping the records with the options of not deleting them when deleted from source is a good way to slim you current base. You then delete all the old data from the main base. Advantage? You won’t have to change base and you’ll keep all your external access like Zapier and minExtensions.

what is the best approach to fix this situation ?

Google spreadsheet documents support up to 5 million cells (combined across all sheets) and it starts to show stress at that level. You have ostensibly created a “spreadsheet” document with 10 million+ cells and when opening it, it must “live” in memory or at least feel like it is. I get it - these cells are spread over two tables, but invariably, a base must pretty much operate as an all-or-nothing “app” in the context of a single browser tab. As such, I believe the creaking you are hearing is possibly caused by the memory limits of your PC, not likely Airtable itself. What sort of memory do you have?

I’m unsure if views or images have a significant impact on memory, but it wouldn’t surprise me to see these resources impacting performance.

I have a base with almost 20 million cells and a small number of attachments, 100 or so views and it performs pretty well but I also have 40GB memory - that’s probably why it works well.

Automations, Zaps, and miniExtensions are not likely linked to the sluggishness, but I’ll bet formula fields are contributing in a big way to an overloaded sensation. I suspect the number and their complexity is a huge factor and characteristically, Airtable’s lack of fields that support both values and formulas has probably contributed to an expansion of complexity that has put a dent in performance.

i copied pasted the whole base to keep all the data but cut automation and linked to external tools (miniextension zapier…). It looks faster…

this base has an enormus amount of linksn functions, and rollups…