posted Jul 11, 2020 11:24:08 AM
Topic Labels: Custom extensions
6 1254 0
Turn on suggestions
Auto-suggest helps you quickly narrow down your search results by suggesting possible matches as you type.
Showing results for
Search instead for
Did you mean: 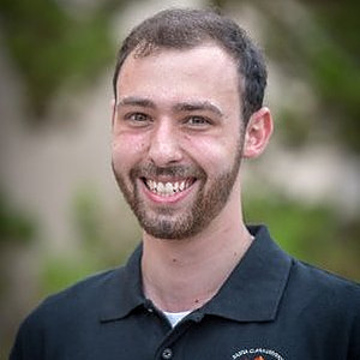 OpenAPI is an API specification format which provides a way of creating a standard format to represent a given REST API. There’s a large community of tools built on top of the OpenAPI definition, including mock servers, schema visualizers, and SDK generators for a given language.

Using Custom Blocks and the OpenAPI Schema UI we can create block which reads a base’s schema, generates the corresponding OpenAPI definition, and then displays the resulting documentation. Users can then export this schema and run it through any of the open-sourced OpenAPI tools. The Swagger UI also provides a way to make API calls from the documentation, so it can also be used as a playground to experiment with the Airtable API and see those changes immediately reflected in your base.