posted Mar 11, 2019 10:13:42 AM
Topic Labels: Formulas
0 5011 9
Turn on suggestions
Auto-suggest helps you quickly narrow down your search results by suggesting possible matches as you type.
Showing results for
Search instead for
Did you mean: 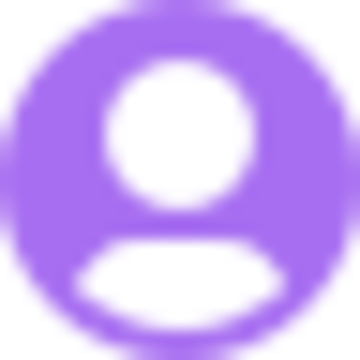 Maybe this is a stupid question, but I’ve been wracking my brains trying to figure it out and couldn’t find a solution.

On excel, it’s something simple that I can resolve with VLOOKUP (value, table, col_index, [range_lookup]). Any solution/idea for Airtable?

The arrangement you’ve described involves a third table, [Table 3], as a junction table. This might not be necessary in your case. You will need to do one of the following: 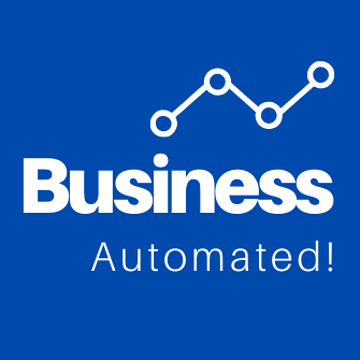 you can also use JS scripting module here is link to the code:

This file has been truncated. show original

It has enough comments to be self-explanatory but if not you can also check out video below: 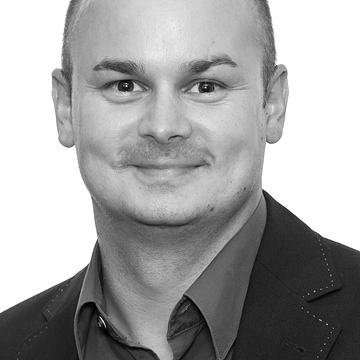 thanks so much for the script. I just have started using airtable scripts so it helped me a lot to understand how things going.

One question: Is it possible to look up not for the exact match but a match where a keyword contains in (instead of order number).

For example: I have a keyword in one table and i like to compare it to another keyword in another table. There should be a match if the one keyword contains in the other.

Like i said i’m new to airtable scripting and coding in general as well, so i would be really happy if you find the time to answer me that question.

There are several methods you can use on string values to see if one is contained inside the other. The most basic is the indexOf() method. This will return the position of the source string in the destination string if it exists, or -1 if it doesn’t. The method is run on the string where you want to search, and you pass in the string you’re hoping to find. Here’s a quick example:

thanks a lot for your answer. It helps me to understand what is possible and how to do it.
Like i said i’m a newbie when it comes to coding so for a better understanding: For my requirement it’s necessary to write a new script or is it possible to just modify the script @Greg_F posted just a little bit?

Have a nice day.

The script from @Greg_F could be easily modified to do this. The line to tweak is #17, which currently reads:

That looks for an exact match. To see if the target cell contains the lookup value, it should look like this:

Something else to consider is case sensitivity. JavaScript sees “managed” as different than “Managed” or “MANAGED”. Because of that, a good practice when comparing strings is to force all options to be lowercase. That’s done with the toLowerCase() method on any string. Returning for a moment to my earlier example, adding that feature to the code would look like this:

In the tweak we’re making to Greg’s code, it would look like this:

thanks so much for your time and your example. It really helps me to get a better understanding how things work - even if i’m still at the beginning. :slightly_smiling_face:
I’ve changed the script like you’ve did in your example and it works like you described it.
But there is still an issue i need to fix so it meet my expectations.

It all depends on which direction you’re making the comparison. In your examples, you just said that these values were coming from “one table” and “the other table” and didn’t indicate which order those values were fed into the code.

Using the .indexOf() method, the value passed to that method is the text you’re trying to find inside of the other item, and it’s looking for the whole thing, not just a partial match. If I write:

I’m looking for “training” inside of “it training”, which will return 3 because “training” is three characters into the string “it training.” If you reverse the order, though:

This returns -1 because the whole string “it training” can’t be found in “training”. My gut says that your non-matching examples above are closer to this example in both cases. The comparison was just run the wrong way.

Now, it’s also possible that there was somehow an extraneous space at the start or end of either item, which could also lead to a mismatch. Those can be cleaned up using the .trim() method.

With all of that in mind, it’s still possible to find a match by trimming both text items, then testing both directions and proceeding if either one matches. While this could be done on a single line of code, it would be long and messy IMO. First, I suggest changing line 12 in Greg’s code to:

Now that both items are forced to lower case and trimmed, we can change the if() statement (now line 18) to this:

That will run the test both ways. The vertical bars || (often called pipes) make the OR operator, meaning that the code will continue to the contents of the if() statement’s block if either test is true.

thank you very much for your time and all the information - once again. I really appreciate that.
I was ill the last week so it took me some time to answer.

I will check this out.

Have a great start in the week.