posted Apr 17, 2019 12:27:40 AM
Topic Labels: Formulas
0 2610 2
Turn on suggestions
Auto-suggest helps you quickly narrow down your search results by suggesting possible matches as you type.
Showing results for
Search instead for
Did you mean: 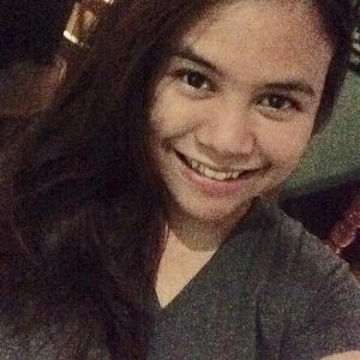 Is there any way to do A Counter that will increment only if the status is changed to a certain “text”. will remain its count and just keeps on incrementing

We would like to count the all the links that has gone through a certain status.

Hi @Jen_Baguhin - I don’t think you can do this in Airtable on its own. There aren’t any formulas based on when a record changes - the formula will just recalculate on the new status. However, pretty sure you could do this with Zapier:

Airtable on Zapier has two triggers:

If you create a view for the status you want to track then when the status changes it will appear as a new record in this view, e.g. if status is “not started” then it won’t be in the “in progress” view, but when you change the status to “in progress” it will be and will trigger on Zapier.

From there you could use the Zapier actions to update a field in the record (a static number field, for example) or create a new record in a different table to track these status changes:

Airtable isn’t a premium app on Zapier, so potentially you could do this on the free Zaiper tier.

Perhaps a variation on this setup I posted will do the trick?

Summary This setup allows Airtable to automatically number collections of items that may not be in sequential order. Item length can be either fixed or variable, with only minor changes needed to the core system to accommodate the latter. Example To borrow from the thread that inspired this endeavor, say you’re building product codes that have a variant sub-code, and want that sub-code to automatically increment each time an item of a given product code is added in a new record. However, it n…