Adding multiple records to a table from another table

posted Apr 14, 2022 6:33:27 PM
0 293 1
Turn on suggestions
Auto-suggest helps you quickly narrow down your search results by suggesting possible matches as you type.
Showing results for
Search instead for
Did you mean: 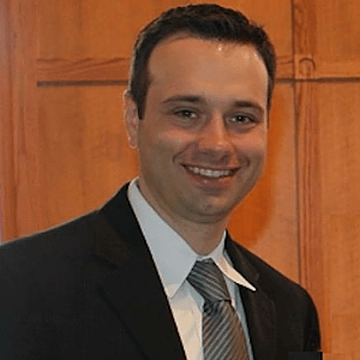 Do I need to have 30 different automations, one for each employee? And how do I deal with employees being onboarded and offboarded?

Perhaps a script or something can elegantly solve this? I do not know how to build scripts personally.

Any advice on this relatively straightforward but hard for me issue would be greatly appreciated!

Do the values in the synced table change throughout the day? Do the records get deleted from the synced table at the end of the day? If someone is in the table for multiple days, do you want a new record for each day?

This could be done with a scripting automation, or without scripting.

Here is one way to do it without scripting. Note that if you ever grow to more than 100 employees, this technique won’t work.

I’m not sure how your onboarding or off boarding works, so this system does not take that into account.

Personally I like scripts, and a single daily script could be used so you would have only one automation run per day (versus 31) and no control table. A script could also probably handle the onboarding/off boarding better than the non-scripting method.

If you are interested in a script or would like a more detailed explanation of this non-scripting method, feel free to book a meeting with me.