Re: How do I automatically add up all values in a column?

posted Jun 20, 2021 1:01:50 PM
0 853 0
Turn on suggestions
Auto-suggest helps you quickly narrow down your search results by suggesting possible matches as you type.
Showing results for
Search instead for
Did you mean: 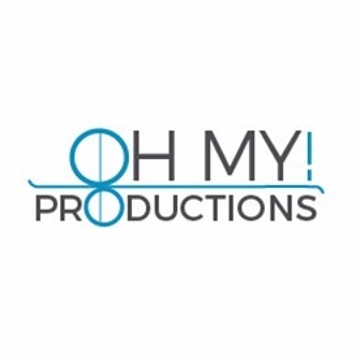 Let’s say I have the price of several items in column A, and I plan to add more items periodically. How do I create a field that automatically tallies the total of column A as I add each item?

Thanks for your help! 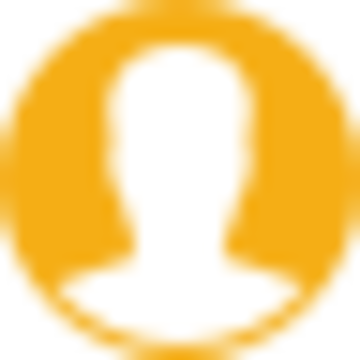 If you add a Currency Field within your table with your price within it.

Airtable will show a SUM at the bottom of the page calculating the total amount of all records displayed.

If a filter where added it would show total amount of filtered records, 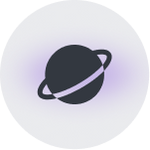 Is it possible to then take the “total amount” and use that in other areas? For example in a Airtable function, or in a Zapier zap? I really like that Airtable rolls that date up, but I can’t seem to figure out how to access that data. 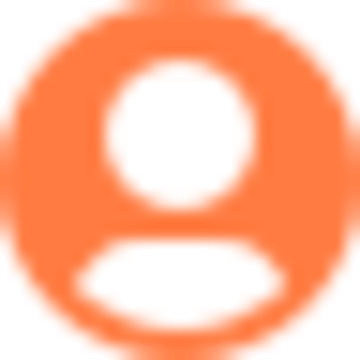 I have similar requirement. I need to take the column Total and display or use in a formula in a different linked table.

Is there a way to get the “total amount” and use that in other areas?

Is there a way to get the “total amount” and use that in other areas?

Not directly, in the way you mean. (That is, there is currently no way for a user to specify the column total for a particular view should be used as a variable in a formula.)

What you are trying to do is perform a multi-record calculation — which can be one of the most difficult things to accomplish with Airtable. Fortunately, though, yours is a pretty straight-forward application, which makes it possible, although not entirely painless.

This makes use of the technique of linking every record of one table to a single record of another. ISorry, @Jeremy_Oglesby…) Here’s how you would implement it:

Now, if you need to make use of the column total in a formula in [Main], you can do so by defining a lookup field in [Main] that looks to [Calc] and references {Total}.

To make use of the column total in a table other than [Main], you’ll first need to define a linked-record field in [OtherTable] that links to [Calc] and link your record(s) to the record named ‘.’. You can then access {Calc::Total} — that is, the {Total} field from the [Calc] table — with a lookup or rollup field. 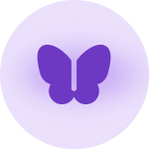 I just achieved this in a much simpler way.

I have a column that lists prices in one table, and I wanted to use the sum of those items in another table. In the second table (where I wanted the sum) I first added a lookup field that would pull from the price field in the first table. It lists all of the numbers in the second table in one field, which isn’t what we want quite yet but it gets all of the numbers in one place in your target table.

Then you just add another field in your target table that has a formula to sum that field up, and it will spit out one nice number, which you can then use in other formulas in that table as needed.

long story, airtable should fix it