posted Mar 23, 2021 7:24:43 AM
Topic Labels: Extensions
3 541 3
Turn on suggestions
Auto-suggest helps you quickly narrow down your search results by suggesting possible matches as you type.
Showing results for
Search instead for
Did you mean:

I have been using the AirTable Pivot App for over a year to summarize data. Today, after a few months, I looked and for some reason on one of my existing pivots that has been in place for a year, the row variable is showing every value instead of aggregating. I checked the variable and it looks right (no weird duplicates or strange spelling). It works using the Group command on the grid view. I tried deleting and recreating the pivot, but same problem. The pivot works for other variables, but I get the same problem when the variable is brought into the table using the LookUP command, even when that command works using Group and even when that variable was previously aggregating in the pivot. Any suggestions?

I’ve been having the same issues with lookup fields and pivot tables. The short term hack is making a formula field that uses the lookup table value and then using the formula field in your pivot table. Otherwise this is a bug that needs to be fixed. 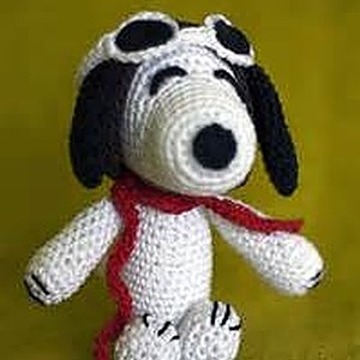 I am also having the same issue:

I am having the same issue with one of my new pivot tables. It worked correctly last week and this week began displaying repeating columns. The data looks fine inside of the table, so I’m not sure where the problem lies.