posted Jan 18, 2023 3:39:22 AM
0 39 1
Turn on suggestions
Auto-suggest helps you quickly narrow down your search results by suggesting possible matches as you type.
Showing results for
Search instead for
Did you mean: 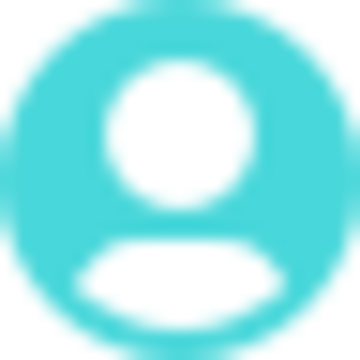 Hi. I have a base with a Table "Projects" with a multiline text field where I add simple updates on the progress on that proiect. These updates are generally brief but vary in length. There will be a lot of them over time.

I have that field linked back into the table, where I would like to only show the most recent update, is there any way to acheive this please. Can you format that linked field to display the primary field only to a specific character as a thought?

In the longer term I'd like to find a more elegant solution overall as appreciate this is basic but having something in place for the short term was my thinking.

It sounds like your main goal is to be able to easily see the most recent update. There are several possible approaches.

My favorite approach is to have the linked updates sorted in reverse chronological order, so that the latest update appears first, which is the opposite of the default behavior. To achieve this, I sell an automation script that sorts linked records automatically. Note that this automation script will only sort records on an ongoing basis--to sort existing records, I have the sort linked records extension, which requires a premium license for views with more than 5 records.

If you do not have budget for these scripts/extensions, you still have other options.

Finally, to answer your actual question: No, you cannot change what the"backlink" field to shows. It always shows the entire primary field of all the linked records. Instead, you can use a different field, such as a rollup or formula field to show something different.