Automation runs but partly fails - can it be solved with conditional actions?

posted Mar 21, 2022 8:33:09 AM
Topic Labels: Automations
0 178 0
Turn on suggestions
Auto-suggest helps you quickly narrow down your search results by suggesting possible matches as you type.
Showing results for
Search instead for
Did you mean: 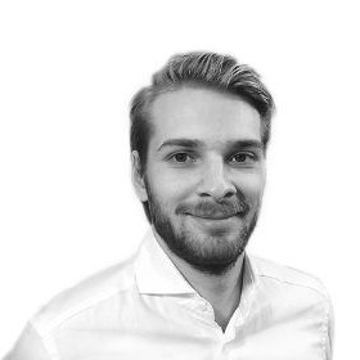 I need some help with an automation I’m running.

I’ll start with a quick explainer to my base:
One record represents one project. Projects are created in the Project-table and then “transferred”/linked to the Equipment-table.
Each project has one/more sensors connected to it and each sensor can only be used at one project at each time.

Now, if this project is the first one to use Sensor1, I want the automation to end there. But, if this project is not the first one to use Sensor1 (meaning, this sensor is already marked as ‘installed’ for some other project), then that previous project in the Equipment-table should be marked as ‘taken down’ and a small update should be made to the linking record in the Projects-table too.

I have, kind of, got this to work with an automation. However, every time the automation runs and it cannot find a previous project (in either table), it partly fails and sends me a notification. ‘Kind of’ because it creates the new record in the Equipment-table, but fails to do the ‘taken down’-steps, obviously because there are no previous project.

I built this before Airtable rolled out Conditional Actions in Automations so I was hoping this could solve my problem but after trying multiple different things I can’t get it to work.

Any tips on how to get this to work? I have put together a quick example base, but it doesn’t provide much value without seeing the automation in action so let me know and I can invite you.

Explore the "Automation fail" base on Airtable.