Auto increment number for each customer

posted Dec 18, 2021 6:10:59 PM
Topic Labels: Formulas
0 1630 2
Turn on suggestions
Auto-suggest helps you quickly narrow down your search results by suggesting possible matches as you type.
Showing results for
Search instead for
Did you mean: 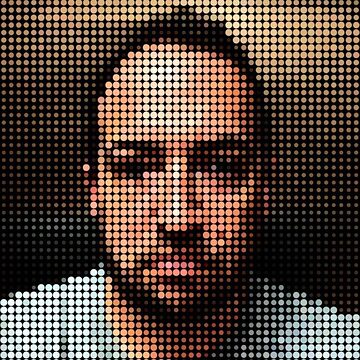 I have a table where I track sessions with customers. I’d like each customer to have a session number that automatically increments over time. That means that this number would not be unique in the table. Is there a way to automate this?

Welcome to the community, @juse! :grinning_face_with_big_eyes:

A while back I built a way to do this through a linked table, though I don’t recommend using that original method now. In the same thread, though, I’m beginning to share some ways of pulling this off via scripting. The first script is manually run, so anyone can use it:

Here’s the first version of the script: Here’s a video showing how to set it up and how it works: I’ll start working on an automation version next. Stay tuned!

I’ve got plans on building an automation-driven script next, but it’s tough to say when that will be available. Bookmark that thread if you’re interested in following the progress.

EDIT: After posting this comment I had an epiphany. There’s a way to automate this without using a script. Check that other thread for the process (written description only for now, but I’ll record a video demo as soon as I can.)

Two methods of custom autonumbering (with and without scripting) were covered on the Built On Air podcast:

as well as these two threads (which are referenced in that episode of the podcast:

[Screen Shot 2021-07-13 at 12.17.24] Hi, I’m a new user here and trying to create a basic order creation and tracking system. I have a field called Clients and another called client orders as attached above. Basically every time a user enters client name in the order tracking form, I need to generate a new order id in the format of. CUSTOMERNAME/1 and so the next time his name is added on the client order list it generates CUSTOMERNAME/2. I created a fie…

Update counter when action is triggered - problem when duplicating Base design

I’ve been trying to figure out a way to count records and increment the number in a field and found this great solution by @Kamille_Parks which does the trick. But I’ve run into a couple of issues which I’m hoping someone can help me with. In my case I’m tracking change orders related to a job and would like to make each new change order n+1, relative to the job. So my Change Orders are Job#-1, Job#-2,Job#-3,. This solution does what I’m looking for but breaks if the user duplicates the recor…