posted Dec 16, 2022 8:56:15 AM
Topic Labels: grid Interface linked records
0 186 2
Turn on suggestions
Auto-suggest helps you quickly narrow down your search results by suggesting possible matches as you type.
Showing results for
Search instead for
Did you mean: 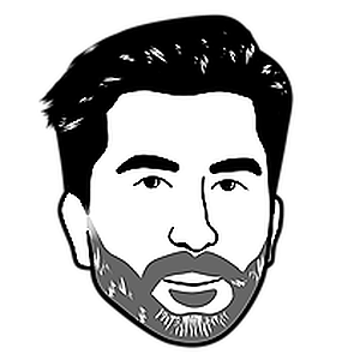 I have a ticket management system. To manage this, I have a joint table that allows me to link a group of Items to a single ticket (2015, 2016 ...). So I have to enter each Item in the Items table and assign them to the actual ticket.

My problem is that when I change the ticket current ticket, the same information is displayed in the Items grid and I would like to create a display condition that filters the records from the Grid to the currently edited ticket.

Something like: only displays records whose Ticket ID in the Items table is the same as the Actual Record in the Tickets table.

Thanks for your help 🙏

As far as I know this isn't easily doable I'm afraid

A workaround I sometimes use is to link all of the records to a single record in a helper table.  This helper table will have a single field called "Search term" or something

In the original table, I'll use a lookup field to display the value of `Search term`, and I'll create a formula field to see if the record matches the search queries

With reference to your example, the `Search term` would be "2016", and the formula would check whether the `Ticket Item ID` value was 2016

In the Interface, I would have a grid that filters based off of the formula, and I would have a button that would run an automation on click.  The automation would take the current record's `Ticket Item ID` value and paste it into the `Search Term` field

The workflow would thus be:
1. Go to the record in Interface
2. Click the button
3. Automation runs and formula updates, grid updates to only display records with the same `Ticket Item ID` value

This is pretty fragile though, and if two users were using the Interface at the same time it would error out

It should probably work, but as you close your article, we are several to use the interface at the same time, **bleep** 😞