posted Nov 17, 2020 8:29:40 PM
Topic Labels: Automations
16 2277 18
Turn on suggestions
Auto-suggest helps you quickly narrow down your search results by suggesting possible matches as you type.
Showing results for
Search instead for
Did you mean: 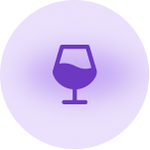 I just want to comment that the 25 automation limit per base even at pro and above level is pretty weak. I was initially excited to roll some glue factory (Zapier) automations to Airtable, but quickly realized how limited this could be. With a pro account with Zapier, automations are unlimited. This helps when you just want to do little things like you might in Airtable (simply updating field or sending confirmation emails.

I think @Bill.French had some good points about this in another string. Pricing and usage limits for automations

I know automations are new so maybe you want to tweak first and that is great, but we need this lifted soon if you want more adoption.

the 25 automation limit per base even at pro and above level is pretty weak.

FWIW, I have been able to breach this limit by simply building automation processes largely in script with business logic and other elements of the data itself serving to “overload” the automation. This approach allows you create a single automation process that handles more than one processing objective. I have some that perform 20 different processes but all live under a single process. But again, why must we be forced to resort to workarounds like this?

It doesn’t appear that Airtable is moving on this. The arbitrary limit of 25 is way too low to make it all that useful for small automated tasks.

I beg you to offer more. It just seems pointless to remain at this number for all tiers. If you want to limit free users that is understandable, but why do paid users have same limit?

Anyone else in the same boat on this?

Yes, many of my clients have hit up against this arbitrary limit, and it can’t be increased.

You can try emailing support@airtable.com to try to get them to see the error of their ways.

In the meantime, your best bet is to turn to a professional automation tool like Integromat, which has no limits.

Yes ! You pay what you need.
If you need more, you will pay more.
If you have paid, all your Business-Logic will not stop till next month !
This is how it should be in AirTable !

Any update on tihs airtable. I am running up against this all the time and sometimes have to use Zapier as a work around. We would pay more for more automation.

I’m really starting to wonder about Airtable’s weakest link on the infrastructure side. This many years later, it’s pretty safe to say that the fact this is still an issue decidedly points to some pretty imposing technological barriers.

Some stuff, like base record limits, slowly got a bit better over the years. At least on the Enterprise plan. But the automation options are… well, they’re kind of getting worse, year in, year out, aren’t they? Not tremendously, but… steadily.

That latest limit that was lowered, the one on the number of automation configurations per base is especailly puzzling - how do 25 vs 30 or 35 configs per base make any difference? Those are stored as what, json? However many bytes of data did that take off the average server workload?

Seems like such an utterly unremarkable change on their end. So, the fact that it happened anyway can surely only mean it was anything but. Aka that their infrastructure, or some part of it, is at its absolute breaking point right now for something so trivial to matter (they did this song and dance enough times by now to know they’ll agitate a bunch of users by pulling it again hah, if this isn’t about technical debt, then someone from the C-suite must be anticipating a nuclear winter or an early black friday coupon on server farms because from what I understand, the company is pretty healthy financially. Surely they should be able to afford some kind of a solution that will prevent the automation part of the service from continuing to devolve any further. Especially right now, as copycats are gaining steam and features at breakneck speeds.

Still, the only thing that personally irks me is the repeated and predictable radio silence whenever one of these issues comes up again, or another limit gets brought down a peg.

Facing the same issue. AirTable, please increase the amount of automations and/or let us pay extra for more. 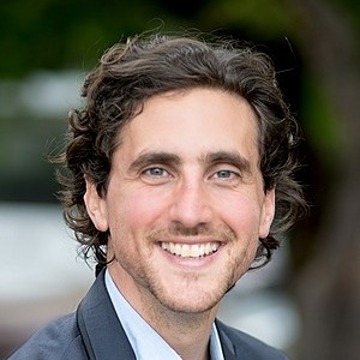 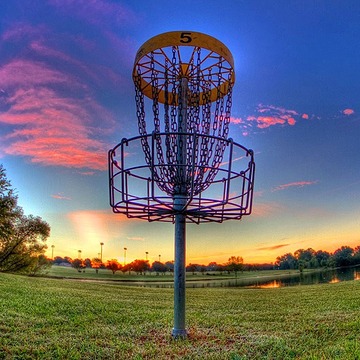 I’m a very small operation (2 users) and I just ran out of automations! It was quite a shock (it took some digging to find out that the problem is that EVERYONE is limited to 25, what?!!!). I have no idea how you big companies can find this sustainable! :weary:
I was hoping I’d come here and discover they will be rolling out higher limits any minute now but I guess I’m wrong, alas.
:frowning:

Yeah, it’s pretty strange that they would have such a low limit for automations. I hope they increase this limit soon, but in the meantime, we need to turn to external tools for low-code automations. The two automation platforms that I have used are Zapier.com and Make.com. Make is significantly more powerful & customizable than Zapier, but it is extremely difficult to learn and has almost zero technical support.

I gave Make a quick whirl last night but it was so confusing I decided trying to learn would take too long, so instead I’m going back and trying to stack my current automations into long strings of conditionals (I’m not doing great at that either, somehow!). :weary: :weary: :weary:

Zapier is easier to use than Make, although it is more limited and more expensive.

p.s. Another option is if you have a budget for your project and you’d like to hire an expert Airtable consultant and Make/Zapier Expert to help you with your project, please feel free to contact me through my website: https://www.scottworld.com

Just ran into this today. VERY VERY frustrating. Like everyone said…it’s so arbitrary and is hidden EVERYWHERE. I wouldn’t have purchased this product had I saw that in their billing breakdown (the detailed one, the same one that didn’t list the amount of automations per base).

Now instead of choosing another product because of this weakness, I’ve invested more than 2 months of time that I don’t have.

SImply increasing the amount of automations from 25 and increase them based on the plans. Give pro at least 100 and enterprise more.

I can’t believe there are other companies that offer way more for less… and no one from this company has responded.

I love the product but I’m beginning to wonder if this has all been a waste of time. That would be heart breaking for me.

Yeah, be sure to email support@airtable.com about this. In the meantime, your only option is to use an external automation tool like Zapier or Make.com. Make is cheaper and more powerful than Zapier.

Great timing for this thread… automations were just increased to 50 automations per base today!! :grinning_face_with_big_eyes: :raised_hands: :star:

No kidding. I was about to pull my hair out. It made yesterday super stressful. Glad they listened to us! Maybe communicating with us on here would be a liiiiitle bit better but I’m glad it’s done.

I was posting on the forums and was about to email them haha.