posted Nov 10, 2021 11:21:56 AM
Topic Labels: Interface Designer
Solved
Jump to Solution
116 6870 80
Turn on suggestions
Auto-suggest helps you quickly narrow down your search results by suggesting possible matches as you type.
Showing results for
Search instead for
Did you mean:

I tried using interface designer and it is a very cool feature. One thing I would suggest to have is a sharing the interface like a view. For example, I would like to share particular interface in read only mode and do not want the user to be able to go and see all contents of the base. Currently, if I give read-only permissions the user can go and see all tables in the base.

This option is now available per the new Connected Apps announcement. That being said, still no info on if you have to pay for collaborators on Interface-Only view 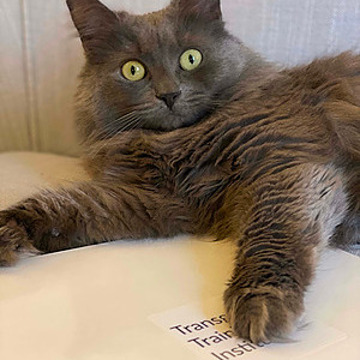 Third! Same situation for me.

Who are the Interfaces built from AIRTABLE vs. the VIEWS shared / embedded in READ-ONLY intended for?

Who are the Interfaces built from AIRTABLE vs. the VIEWS shared / embedded in READ-ONLY intended for...

Interface Design sharing :
What I feel not so good experience is that while I can share or embed any VIEW
in READ-ONLY MODE with anyone, there is no reason to believe that this will ever be possible from a PUBLISHED designed INTERFACE.
As long as we stay in READ-ONLY, (without the possibility to modify, add or delete a RECORD) I find this way of publishing an Interface terribly limiting unlike what the historical VIEWs offer.
I hope that this possibility is hoped for, expected by more than one or two people,
and that it will evolve accordingly.

Who are the Interfaces built from AIRTABLE vs. the VIEWS shared / embedded in READ-ONLY intended for... Interface Designer

Since Bill French’s prediction 268 days ago, I opened every day my AIRTABLE Community window hoping that it would appear in flashing golden letters. As the October 2021 Airtable news was less numerous than the previous months, I told myself that the day I hoped for was perhaps very close: something exceptional could appear in November! Party! It finally happened! Historical AIRTABLE’s VIEWs: In my modest opinion, I presume that the AIRTABLE VIEW which is a major attraction of the platform mu…

Interfaces is an amazing improvement but without the option to share via link as we can do with views is a total waste of time.

Panels with data summaries are very handy but I don’t want everybody to have full access to the database in order to access an specific summarie panel. It is easy to understand.

Let us love Airtable more than yesterday but less than tomorrow.

Hopefully the Airtable developers hear us and fix some of the weaknesses in the current implementation. Let’s give them a chance without accusing them of incompetence.

Yes, please! Having a public/direct link for an interface would be so nice! 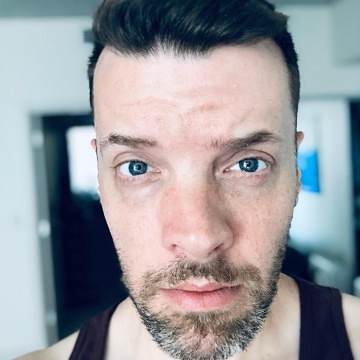 Agree, Interface Designer is great! If you take the paradigm suggested, that these are application interfaces to the existing DB backend of the primary Airtable, interface access control is a super important feature that I hope to see coming.

The reason that developers create GUIs is so that users can interact with the data in a way that is helpful for them in doing their work, as well as making sure they don’t edit data they shouldn’t. While you can sort of do this with Interface Designer now, you can’t really design a new workflow for a new users, say, that does give them access to edit some fields they need to be able to, without putting them a couple clicks away from full edit on the entire database.

Similarly, Dashboards are often used to summarize data for audiences that should not have full access to the underlying data. For example, you may have a database of club membership, and want to show summaries of that to the members, while not publishing all of the members contact information.

Having said all of that, I totally love the idea of shipping, and minimum viable product, just giving feedback as to what would allow our organization to really use the Interface Designer. 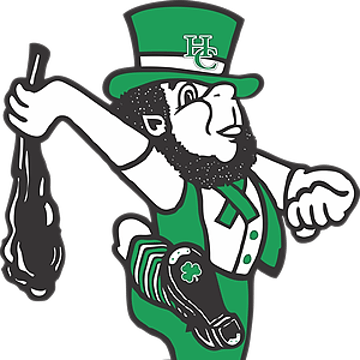 I assume that this feature will come when beta ends. I know several people who (like me) pay for a Pro account because they can create shareable views. It is not realistic for us to use interfaces that cannot be shared with others who do not have a Pro account. The fact is that different groups use different platforms. 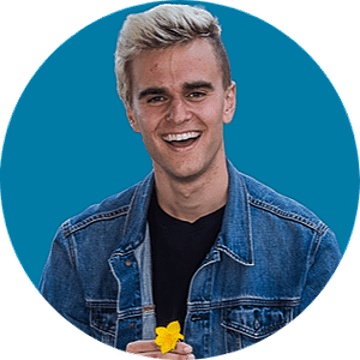 agreed, exactly my 1st reaction (L. Warner (aka Cerulean) Writes)
There should be a specific link just for viewing the Interface, that is public i.e. they don’t need to be Pro base members.

Agreed - by far the best option for presenting Airtable in a Dashboard format, especially for those who need fresh data, but it is undercut a little by the need to give people collaborator status and access to the database as a whole (even if it is read only).

As a side note, shared views could be accessed via Mobile… since no equivalent is available for interfaces this means that Mobile access, even for viewing the interface, is completely non-existent. 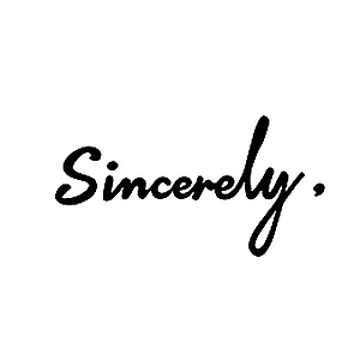 YESSS!!! It is a bummer that interface designer page can be shared only to limited group of people because of data security issue…

I agree. For example, I have an HR database that captures the salary, benefits, and vacation data for all our employees. I want to send each employee a shared (read-only) link to only their collection of interfaces that filters on their names. Obviously, we would not want any employee to be able to get access (even read-only) to any other employee’s information. In its current form, the entire Interfaces feature is useless to me until we can restrict access based on filters.

Bumping this! Love the feature, but unfortunately it isn’t very useful to me until i can share with anyone (not just base members) via a link.

I agree, yes, but the minimum viable product has to be viable. This is really polished in some ways, but IMO, it’s effectively useless for anything other than a personal dashboard to occasionally look at for fun.

I was really excited after publishing, and then immediately disappointed when I realized I can’t share it with any of my customers.

Nice idea, but not quite useful. 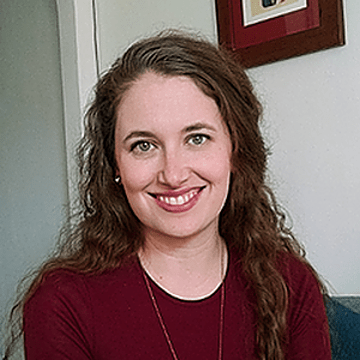 To add to this, I’d like the option to turn off the ability for a user to share the interface. I was trying to set up an application review workflow and don’t want everyone who can access this interface to be able to share candidate information with anyone else.

yep, make the publish a real publish for non collaborators 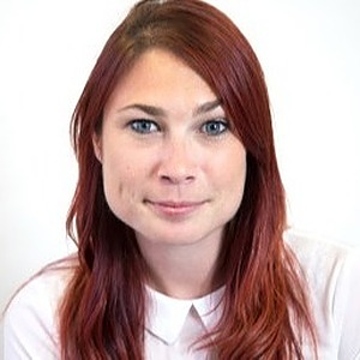 Yes please I need this feature too. Bumping this up the chain. I spent a long time making custom interfaces without realising you can’t limit them using the URL links, as with views. Please add this as an upgrade airtable :slightly_smiling_face:

Same here. Love the feature, but total waste of time if I can’t share with a link. 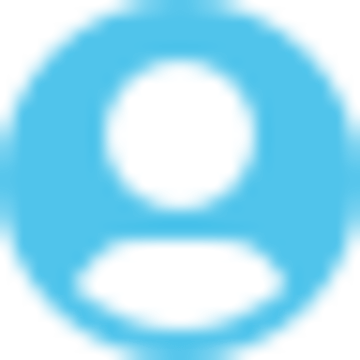 Can Airtable give us a timeline on the beta and on this feature?