posted Nov 9, 2021 12:15:20 PM
Topic Labels: Views
3 1415 3
Turn on suggestions
Auto-suggest helps you quickly narrow down your search results by suggesting possible matches as you type.
Showing results for
Search instead for
Did you mean: 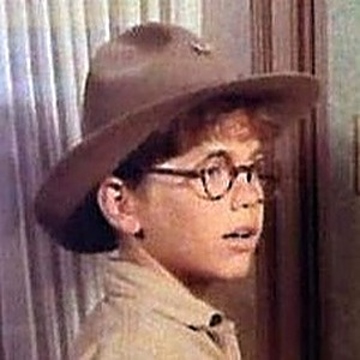 The new Interface feature allows you to filter a collaborator field by “current user” which is a great time saver. Anyone know if they will make this available in regular AirTable views? I really need it.

It would be really great for them to bring over features from their “new stuff” (such as Timeline view and Interfaces) into their “old product”. Only time will tell. I would recommend sending an email to support@airtable.com to let them know that this is important to you.

I think adding “filter by current user” to Views as we know them would break more things than it would solve. Anything that relies on a View having a list of records (i.e. Zapier/Integromat, Automations, Scripts, API integrations, publicly shared Views) would be wildly inconsistent depending on who is looking at the View, and would be useless if 2+ users were looking at the View at once or if no one was looking at the View.

If they add the functionality it would suggest an implementation that creates two types of filters available to Views (and consequently, probably rollups/lookups/counts as well):

Example Use Case
With that implementation you could set up one View that has Global Filters set to only show Projects where the {Status} field = “active”, and a Session Filter set to only show records where the {Assignee} field = “Current User”. This would mean you wouldn’t need a separate personal View for each collaborator.

@Bill.French curious what you’re take on a “Current User” filter for Views 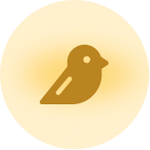 hey this is MAJORLY needed to look at:

you need to allow for the feature show only "current user" to be applicable to fields and or views in a grid on interface designer. !!without it, you see a bunch of fields you might not want your user to see on a grid view in your app.!!

two ways to get the same thing. option one can mean only 1 time assign a user to a view -- OK --- or offer gird view options available to current user. best option: control permissions of which views (that the current user can see) you want available to that current user in that specific interface element)

you basically have the feature as it is similar to dynamic record select permissions and dynamic colours, but you did it for edit record permissions, specific filters. just make this for VIEWING permissions, by a view, with control on selected total views available in element.