posted Oct 1, 2020 5:02:43 PM
Topic Labels: Automations
0 913 3
Turn on suggestions
Auto-suggest helps you quickly narrow down your search results by suggesting possible matches as you type.
Showing results for
Search instead for
Did you mean: 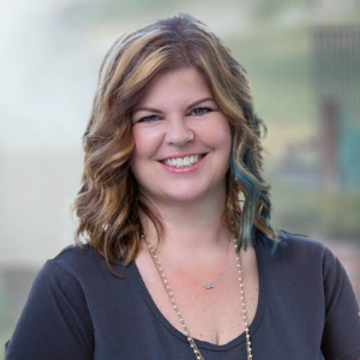 Hi - I set up an automation to trigger off when a new row is created in Google Sheets. I tried a test with a new row inserted into the middle of the existing data – and it seems that the automation isn’t picking that up.

Is this an error I can fix or just by design? If it’s only going to pull the last row added, that won’t work for a number of my use cases for this particular automation.

Thanks in advance for your help.

Unfortunately, as far as I can tell, this appears to be a limitation from Google, because the exact same problem happens with Integromat and Zapier.

However, I don’t see this limitation documented anywhere on the Airtable site. It would be great if Airtable documented this problem.

Integromat has fully documented this issue on their site, stating the following:

Google Sheets retrieves only new rows that have not been filled in before. The trigger will not process an overwritten row the Google Sheets. The “New Row” action will only trigger when information is typed into a row that has never had any information in them before. If the worksheet contains a blank row, no rows after the blank row will be processed!

That’s a really strange & lengthy way of them saying: “Only new rows at the bottom of the sheet.” :crazy_face:

In other words, it seems like you can’t even leave a bunch of blank rows and go back to fill in those rows later, either.

One thing that might be interesting to experiment with is that Integromat has a Google Sheets extension that you can install into Google Sheets, that can watch ALL the cells on your ENTIRE Google Sheets spreadsheet for any changes. So perhaps you could automate something for your needs with that extension.

Thanks - I appreciate the reply. Unfortunately, we’re pretty limited in the tools we’re allowed to use. That’s in part why I was really excited to see the Automations.

That’s a really strange & lengthy way of them saying: “Only new rows at the bottom of the sheet.”

Indeed, because that’s not what they’re saying at all.

Most external integration recipes (like Zapier and Integromat) must use the events available in the source platform. In this case, (as with Airtable) there are no “new row” events in the Apps Script SDK that can be subscribed to. But there is a form-submit event in the Apps Script SDK and it is tightly coupled with the new row added activity at the end of a sheet. Ergo, these glue recipes are based on this fundamental forms-based event.

The Google sheets extension is likely to overcome this constraint.