Creating 1 record in a new table and linking matching records

posted Sep 21, 2021 8:52:23 AM
Topic Labels: Automations
0 289 1
Turn on suggestions
Auto-suggest helps you quickly narrow down your search results by suggesting possible matches as you type.
Showing results for
Search instead for
Did you mean: 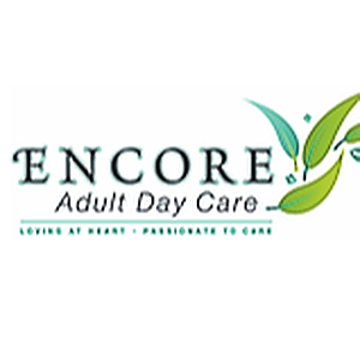 I have a base that in table 1 has records created with Zapier.
The records are applicants that have compete 1 or 3 onboarding forms

The primary field is the subject from the email that was forwarded to zapier
For Example: “Fw: Application/John Smith”

Basically Table 1 is the raw table from Zapier and Table 2 needs to be the pretty formated table.
The other problem my formated name cell isnt displaying the applicant’s name in the automations. I tried making a 2 formated cell to flatten the name but its still not reading it… Some forms are submitted with the full middle names and others just the initial so “John Smith” Might also be “John N Smith”

Since someone’s name may not be identical across records, do you have a more unique identifier you can pull from your Zapier process? Perhaps the person’s email address?