Failed to construct the value for "Script input"

posted Oct 1, 2020 9:51:41 AM
Topic Labels: Automations
2 693 2
Turn on suggestions
Auto-suggest helps you quickly narrow down your search results by suggesting possible matches as you type.
Showing results for
Search instead for
Did you mean:

When a record is created without an immediate value for the second input variable (the array) the script run fails with “Failed to construct the value for “Script input””.

I suspect this is happening because the script input generator is trying to do array.IDs and the array is null because the field is empty. But the correct behavior (IMO) would be to simple give my script a null value for that input variable, rather than filling my logs with failed script runs.

Anyone else seeing this? If so, how does one report bugs to the airtable team? 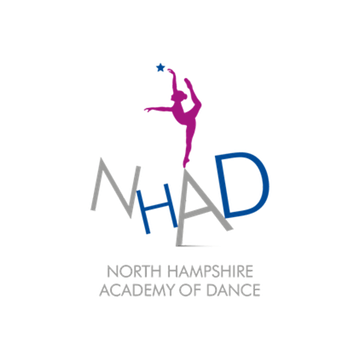 I’m afraid I can’t help but I’m having a similar issue. I have a created record triggering another record to be created in a different table, but it will only work if there is an attachment in one of the fields. If this is left empty I get ‘step failed’. Fingers crossed for a solution to this :crossed_fingers:t2:

I ran into the same issue. As a workaround, I retrieved the array of linked record IDs inside the script rather than using an input variable. More specifically, I followed these steps:

This certainly isn’t ideal, but it seems to work.