A Solution for Dividing/Summing/Multiplying by the Previous Value!

posted Mar 29, 2020 4:20:08 PM
Topic Labels: Scripting extentions
3 1305 1
Turn on suggestions
Auto-suggest helps you quickly narrow down your search results by suggesting possible matches as you type.
Showing results for
Search instead for
Did you mean: 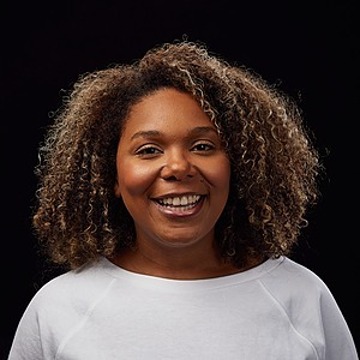 So I’m working on a use case where I need to determine metrics for a funnel. I want to know two things:

This of course would require me to use the previous value in a function, something that Airtable isn’t built for on its own, but it is something that people have found great workarounds for, like @W_Vann_Hall who has covered a great workaround thoroughly in this post. I happen to be dividing, but this is also great if you’re looking to do a running balance as well.

To make this easier and cleaner, and just to see if I could do it (tbh), I tried my hand at a script that will do this in a snap.

The Pros: No complicated rollups
The Cons: Since it uses the scripting block, it doesn’t update automatically.

Here’s a a video of me walking through the base setup and the script, and here’s the example base, which has a couple of other scripts in it was well for you to play around with. I’d love to know how you’d improve this or use this, and happy Airtabling and Scripting!

Script below. I’m using @Jeremy_Oglesby’s great batchAnd() function so that I can update more than 50 records at a time.

@VictoriaPlummer I think your solution here is on track for what I’m trying to do but I’m having trouble making the leap.

I have external users inputting new financial information regularly. Each time, they create a ratio, that, when divided, becomes something we call their "share price. So if the ratio is $100/$2, then it’s a $50 share price (100/2). What I’m trying to do is create a few different ways to compare those entries and the “share price” it creates.

And to be able to calculate that for each entry that gets put in.

Your funnel calculator is close but I don’t understand it enough to figure it out for my needs.