How to modify/edit EXIF metadata?

posted Jun 30, 2021 7:26:51 AM
Topic Labels: Scripting extentions
0 390 3
Turn on suggestions
Auto-suggest helps you quickly narrow down your search results by suggesting possible matches as you type.
Showing results for
Search instead for
Did you mean: 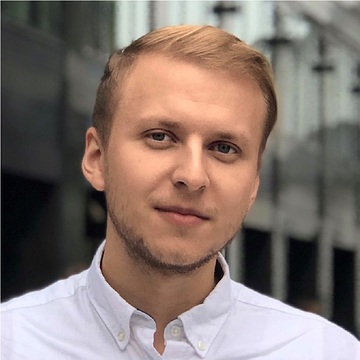 Is it possible to modify image EXIF data in Airtable such as date, time, GPS?

I found lots of information about how to read EXIF and save it in Airtable but there is no info about how to edit EXIF.

Welcome to the community, @Vladimir! :grinning_face_with_big_eyes: Unfortunately EXIF data can’t be edited directly on Airtable image attachments because the files are hosted on a read-only server (as far as Airtable end users are concerned). This is pure speculation, but you would need to copy the images to a server that allows the files to be edited (or download them locally), edit the EXIF data there (somehow), then re-attach the files to the Airtable record(s).

Thank you for your answer.

I recently found an opportunity to use scripts in Airtable. Is it possible to create custom script using JavaScripts or GitHub library to solve my problem?

P.S. I do not fully understand the possibilities of Scripts functionality in Airtable.

@Vladimir Scripts in Airtable are all written in JavaScript, and exist in one of two places: in a Scripting app, or in a scripting action in an automation. The latter has some restrictions in terms of the resources that are used in running the script (e.g. CPU time), but scripts in the Scripting app don’t have those to my knowledge. With that in mind, it may be possible to write a script for the Scripting app that could use third-party APIs to follow the steps that I outlined earlier: copy the script to another server/service, edit the file’s EXIF there, then reattach the file in Airtable.

Re: GitHub libraries, those could be utilized, but they’d have to be installed on (or somehow accessible by) the server that does the EXIF processing. Airtable doesn’t allow installation of outside libraries for use by its scripts.