How to prompt preview of a record ? and edit it from there?

posted Oct 11, 2022 3:10:55 AM
Topic Labels: Scripting extentions
0 287 3
Turn on suggestions
Auto-suggest helps you quickly narrow down your search results by suggesting possible matches as you type.
Showing results for
Search instead for
Did you mean: 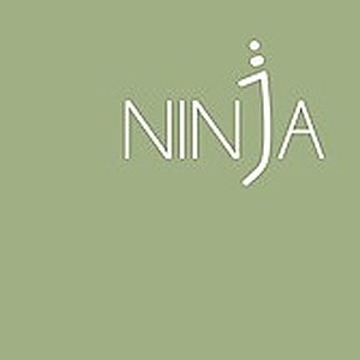 Hi,
I have done my own scripting search app but how to prompt a preview with few fields showing and most importantly to be able to click on it to edit it when it finds it, like in the airtable search app ?

ok, but seems like when it is searching thru tables that it looks like scripting very much.
I’m just after the preview result in the table that the record has been found in it

ok, but seems like when it is searching thru tables that it looks like scripting very much.

I’m not sure what you mean by “it looks like scripting.” You can’t judge whether a feature is available via scripting or not based on the user interface. Airtable’s developers have created similarly-designed UI components for both the scripting extension and custom extensions because they want Airtable’s UI elements to have a consistent look and feel. However, that similarity doesn’t mean that all features of one environment are available in the other. User interfaces created via custom extensions can be designed in much more complex ways compared to the VERY few options that are possible via the “input” scripting mechanism in a scripting extension. Please trust me on this. I’ve worked extensively with both, so this isn’t something that I’m guessing about.

The ability to open the expanded view of a record isn’t possible in a scripting extension. The closest that you can get via a scripting extension would be to have the script output a URL (via markdown) that, when clicked, will open that expanded record view in a new browser tab. The only way to have that expanded record view open in the same tab is via a custom extension (I added this recently to a custom extension for work).