Is there a way for custom blocks to communicate with each other?

posted Jun 7, 2020 9:15:27 AM
Topic Labels: Custom extensions
0 649 4
Turn on suggestions
Auto-suggest helps you quickly narrow down your search results by suggesting possible matches as you type.
Showing results for
Search instead for
Did you mean:

Like the title above says, Is there a way for custom blocks to communicate with each other? For example passing data from one custom block to another which is installed by the user

I mean… technically the Airtable base they are both installed in itself acts as a means of communication between them. Data can be passed back and forth by means of the tables in your base. And if you don’t have a table to hold the particular data you want to pass back and forth, you can always create one specifically built for that purpose.

Other than that, it seems like custom blocks are pretty well sandboxed. They don’t have an API for receiving data from any source other than your base. 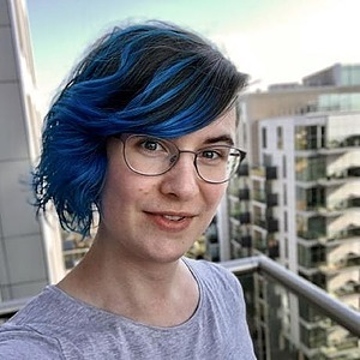 Hi @Niza_Siwale! At the moment, there’s no way for two blocks to communicate directly with one and other - as @Jeremy_Oglesby says though, you can use the base to share data between two different blocks.

I’d love to understand more about your use-case though! What are you hoping to achieve through block-to-block communication? 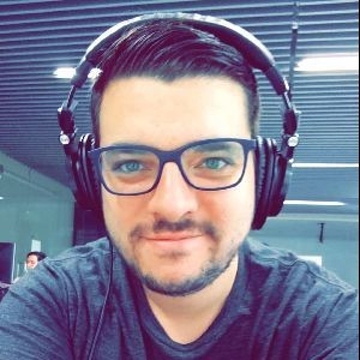 I guess you can implement a simple external backend REST service for that, or use a message bus such as RabbitMQ or AWS SQS

Hi @somehats ,
I asked myself the same question about Script-Block and I solved it with an intermediate table to do the job like you are both explaining it in this thread.
The variant that would interest me much more would be to launch the execution of a Block (existing, custom, script) from a Script-Block and/or a Custom-Block!

In other words, Script- or Custom-Blocks should be able to launch a “call” to a Block (existing, script-, custom-) which should return a code (running, executed, error-code) to the Block that launched the Call.
Then it’s up to my script to process this message and to read the table which was affected by the called Block.