Should Airtable be used for an API provided to 3rd party developers?

posted May 23, 2019 10:26:56 PM
Topic Labels: API
0 558 0
Turn on suggestions
Auto-suggest helps you quickly narrow down your search results by suggesting possible matches as you type.
Showing results for
Search instead for
Did you mean: 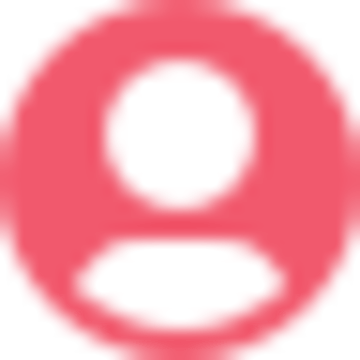 Thanks in advance to the community for your help with this!

I’m considering using Airtable to create an API for 3rd party app developers to pull information and was wondering the community’s thought on whether this is a good idea or not. I’m not an expert on the Airtable API (or APIs in general) so was hoping to get some perspectives from those of you who are wiser than me. I’m also interested in hiring someone on a consultative basis to help me with this project if they are particularly knowledgable.

I’ve read about examples where Airtable is used as an “internal” API, where the front end developers working pulling from the Airtable API work for the same organization as the people maintaining the Airtable database, in which case presumably data security is less of an issue.

Some of the specific concerns I have are:

Any help would be greatly appreciated.