posted May 10, 2021 9:53:55 AM
0 256 2
Turn on suggestions
Auto-suggest helps you quickly narrow down your search results by suggesting possible matches as you type.
Showing results for
Search instead for
Did you mean:

I’m managing a base and form that deals with product orders. Recently, I noticed that some fields were not previously on the form got added onto the form! Looking at the snapshots, this suddenly happened in the span of a day (where I did not access the form that much). The fields were metadata that only I should have access to, and as a result lost a fair bit of revenue. The most concerning thing at the moment is that I have no idea how this happened; for example with one of my bases, 6/8 of the additional metadata fields were added to my form (as opposed to all of them).

I was thinking it was a misclick, but I don’t see how I could have misclicked 6 times. It could have also been that I pressed “add all”, but only a subset of the fields were not added.

Do you have any ideas on how I can troubleshoot this so it never happens again? 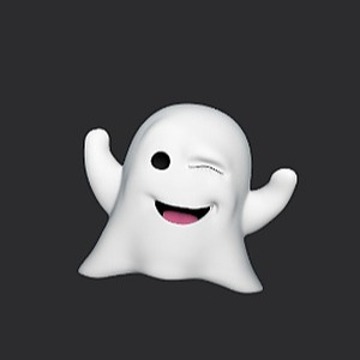 Adam from Airtable here. Sorry to hear about the form issues.

These types of troubleshooting issues can be helpful to post on the community, as others may have helpful tips to offer up, but it may be better to reach out to our support team on this one, just in case it was a bug. You can contact us via email (support@airtable.com) or from your Airtable base by clicking on “Help” in the upper right-hand corner of the page.

Hi @Adam_Minich! Thanks for the suggestion – I did contact the support email. Right now I’m waiting on their response :slightly_smiling_face: