Tracking Submissions For Use of External Services

posted Jun 7, 2022 12:31:09 PM
0 183 4
Turn on suggestions
Auto-suggest helps you quickly narrow down your search results by suggesting possible matches as you type.
Showing results for
Search instead for
Did you mean:

Hello! I run an auction house for a primarily text based MMORPG that’s PG-13 with the use of Airtable. Lately, we’ve received some submissions that are clearly meme/pranks. The problem is, that some of the material that have been submitted have involved nudity and acts that are lewd.

Which breaks the rules of the auction house, as well as the MMORPG that the auction house is ran for (It’s the internet. Some players in the game are minors.). That being said, the staff for the game has asked that I grab the IP address of those that have submitted such images/content so that those users can be banned as appropriate by the game’s TOS.

Is there a way for me to discover an IP address of the form submitter or figure out whom submitted what?

Hi @Mishka_Sorokin
I am not sure if you can get an IP address of the form submitter, what if they are on a VPN?

You could make a required field in the form that is their player ID, then check that ID against a banned list to approve the post.

Airtable doesn’t give you the ability to capture the IP Address, but you can use a more advanced form tool like JotForm to grab that information:

How to Find the IP Addresses of Form Respondents

There are several different ways to obtain a form respondent’s IP address from your submission data....

JotForm also gives you other sorts of security tools, such as CAPTCHAs:

How to Add a CAPTCHA to Your Form

CAPTCHA helps protect your forms against spammers and spambots that are programmed to attack websites flooding them with tons of unwanted...

If they’re on a VPN, that VPN will pop up as well in the game. While I could go ahead and create a login prompt, I also don’t want to discourage users from submitting. 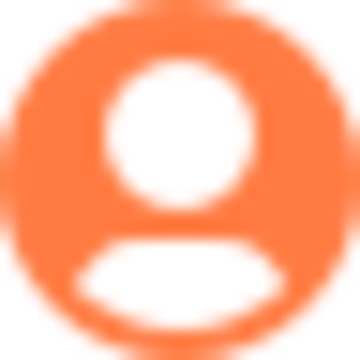 Add the user's coordinates to Airtable. They will get asked to allow their device to be located. Then a field will get filled with their latitude and longitude