posted May 16, 2018 11:27:47 AM
0 1776 4
Turn on suggestions
Auto-suggest helps you quickly narrow down your search results by suggesting possible matches as you type.
Showing results for
Search instead for
Did you mean: 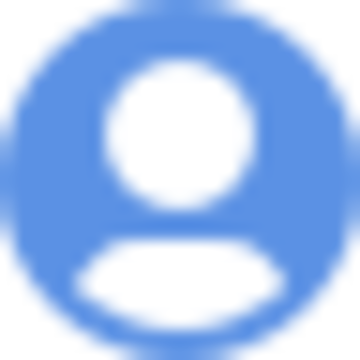 Is Airtable capable of creating a table-view is this?

Basically, I’m trying to track 8 episodes through various stages of my editorial process. I want to record when each of its milestones happens (rough cut, notes received, fine cut, etc etc). But I also want to see the status of every episode at the same time.

So basically each point within the table would be its own database record B7, B9, C7, C9 etc…

Kindly let me know if a followup explanation is needed. Thank you in advance,

Airtable would not be ideal if you need the layout to look exactly like that - Airtable is not entirely a spreadsheet, and so lacks the spacial relationship between cells like your spreadsheet has.

However, Airtable is excellent at taking what you thought was a good layout in a spreadsheet, and making it far more functional, due to relational database qualities – albeit, with an entirely rethought layout.

In Airtable, you’d want to have a horizontal “row” (called a “record” in Airtable) for each episode. That row would have “columns” (called a “field” in Airtable) for each due date, the series, the producer, the editor, and any other information related to the episode (many of which would be links to records in other tables). You’d then want to use the calendar views and the timeline block to view your due dates in a spacial sense with regard to date/duration.

Airtable will work exceptionally well to model what you are trying to do – far better, IMHO, than how your spreadsheet does it. But it WILL require you to rethink the way your data is laid out. There are plenty of people on the forums (including myself) who are willing to help you out, either in a paid consulting fashion (post to the #work-offered section) or with support on one-off questions or challenges you are struggling with (post to the #support section)

Here’s a screenshot just to give you a taste of what’s possible: 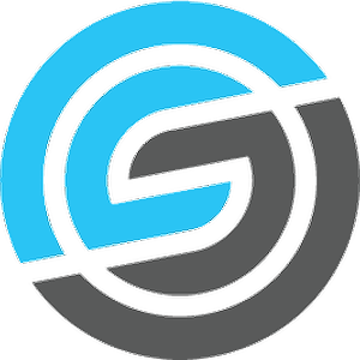 You’d probably want to transpose your table if converted to airtable, so that your column1 becomes your fields, then you have a row for each episode where the record primary key is your episode ID.

Thank you. I’ve actually created a horizontal version. I think I’d have to rethink the entire process. I like the idea of a database’s power (show all Rough Cuts, or show all of editor James’ episodes etc)

I think you’ll enjoy it also. A huge advantage is that if you set it up properly at the beginning, the whole system will be expandable, both in the sense of the continued creation of new series’ and episodes, the adding on of new directors/editors, etc… but also in the sense of adding on new functionality if you find your workflow expanding or have need for a new type of datum.

With what you have started there, I’d say you’ll want to call that table “Episodes”. I don’t know how expansive your work is, but perhaps you’ll want another table called “Series’”, where you can add new Series’ being made — then create a one-to-many link between the two, where one Series has many Episodes.

You’ll want a “People” table too, where people can be listed one time, and given titles in a Single-Select field like “Producer”, “Director”, or “Editor”. Then you can link them into fields in the “Episodes” table for each episode that they serve in a role.

And so on… any time you have a new “thing” (an “episode” is a thing separate from a “series” - a “person” is a thing, but a “position” is not a thing, it’s an attribute of a “person”) … any time you have a new “thing”, you will want to have a separate table for holding instances of that “thing”. Then, those “things” can be related to other “things” through linked record fields.